“As the UK faces a Tory-made cost-of-living crisis, it is the duty of the opposition to fight for those being directly affected. However, yet again, the Labour Party are posted missing and continue to let down the UK’s working class." 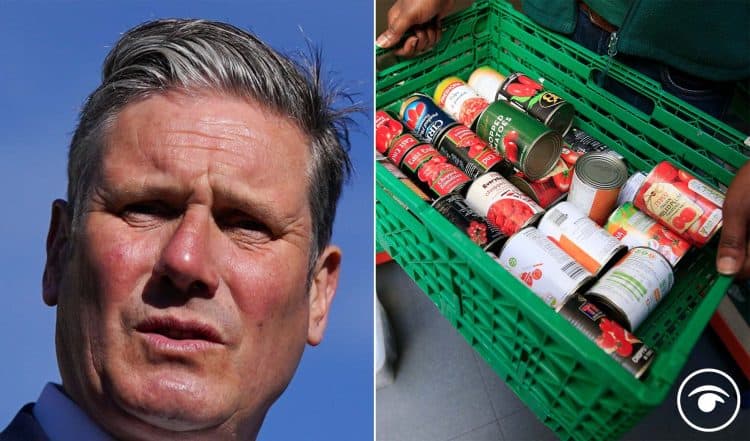 The Labour Party has been accused of letting down the working class after abstaining on Monday’s vote on the welfare cap, the SNP claim, reports The National.

Commenting, the SNP’s shadow chancellor Alison Thewliss MP said: “One has to question what the point of the Labour Party is if they fail to vote down a welfare cap which directly impacts the lowest earners in our society.

“As the UK faces a Tory-made cost-of-living crisis, it is the duty of the opposition to fight for those being directly affected. However, yet again, the Labour Party are posted missing and continue to let down the UK’s working class.

She continued: “It is disgraceful that, once again, the Tories are trying to balance the books on the backs of those on the lowest incomes.

“It’s clear that whether it’s a Labour or Tory UK Government, Scotland will always be vulnerable under Westminster control.

“The only way to keep Scotland’s families safe is to become an independent nation with the full powers needed to build a strong, fair and progressive country.”

Nadia Whittmore tweeted: “Some Labour MPs voted against, most abstained. I respect both positions. Only Tory MPs voted for (because this implicitly supports the idea of a cap), but the vote is actually just posturing because it wasn’t a vote to increase *spending*.”

Related: Think Corbyn is a ‘danger to Britain’? Here’s how you’ve been brainwashed