Labour MP Ruth Lorraine Jones won the Newport West by-election last night, triggered by the death of veteran MP Paul Flynn. Mrs Jones took 9,308 votes, giving her a majority of 1,951 over the Conservatives, with UKIP in third place. In her victory speech, Mrs Jones said: “This by-election has taken place because of the […] 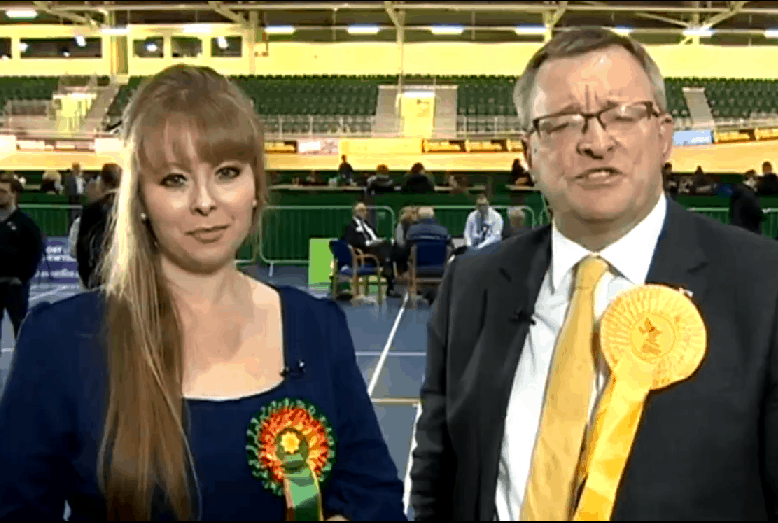 Mrs Jones took 9,308 votes, giving her a majority of 1,951 over the Conservatives, with UKIP in third place.

In her victory speech, Mrs Jones said: “This by-election has taken place because of the sad passing of Paul Flynn, our friend.

“There have been many tributes to him over the weeks, but one saying stood out to me: ‘Everyone knew someone helped by Paul Flynn’. These words have been an inspiration to me during this campaign.”

A clip of Andrew Neil conducting an interview with a stand-in Lib Dem representative has gone viral on social media this morning after the party’s candidate was noticeably absent.

The Welsh Party President was forced to deflect answers from the prying Neil, but appeared to be completely stumped towards the end.

TV Gold.@afneil quizzes the Liberal Democrats as to why their candidate is absent from the Newport West By-Election count. pic.twitter.com/roqoELIluz