Cuts to youth services could have contributed to a surge in knife crime, findings from a Commons’ all-party parliamentary group have revealed. This weekend a teenager became the 29th person to be fatally stabbed in London this year after he was chased through the streets by a lone knifeman before he was murdered near the […] 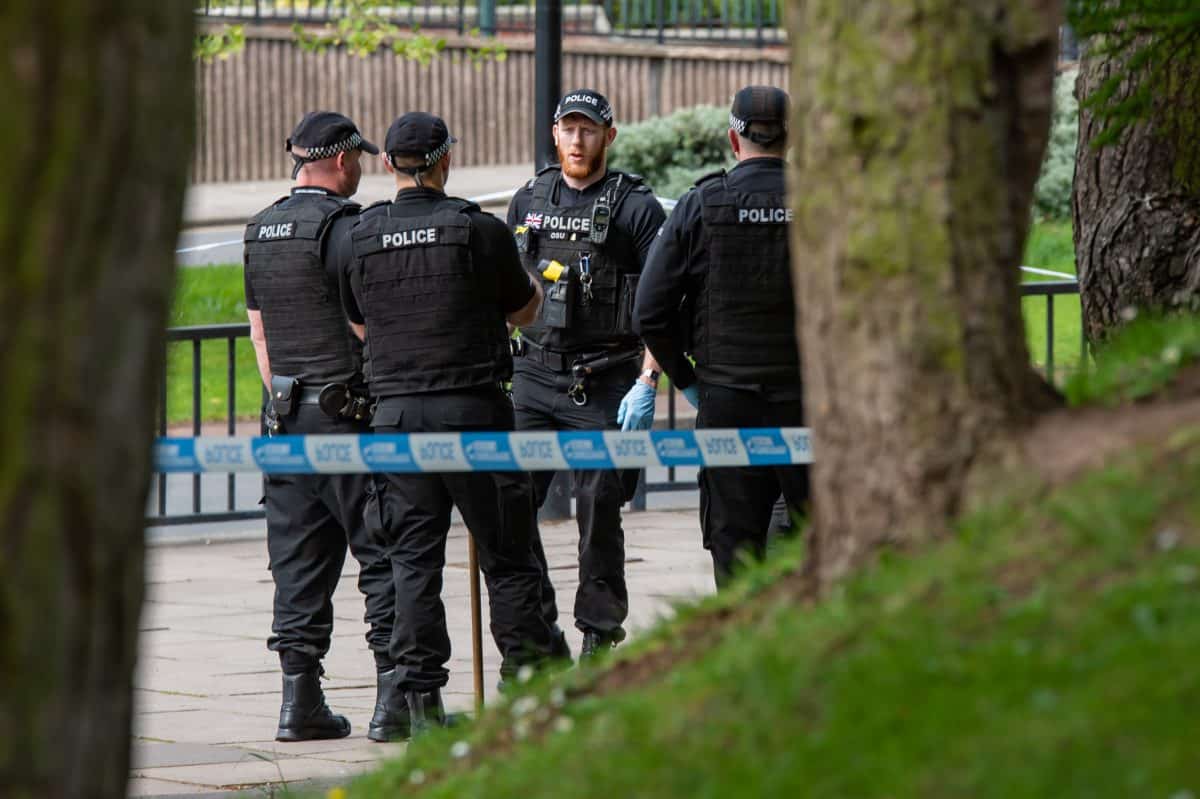 Cuts to youth services could have contributed to a surge in knife crime, findings from a Commons’ all-party parliamentary group have revealed.

This weekend a teenager became the 29th person to be fatally stabbed in London this year after he was chased through the streets by a lone knifeman before he was murdered near the Elephant and Castle.

According to analysis by the All-Party Parliamentary Group (APPG) on Knife Crime austerity could be to blame for the rise in violent criminal activity.

Youth services have been reduced by up to 91 per cent over the past three years in some parts of England, with the hardest-hit areas among those with the biggest surges in violence.

Labour MP and committee chairman Sarah Jones said: ‘We cannot hope to turn around the knife crime epidemic if we don’t invest in our young people.’

Her words echo calls aired by The Independent last year following an investigation that revealed austerity cuts to public services have created a “vacuum being filled by drug gangs exploiting children”.

Former chancellor George Osborne introduced austerity in 2010 in a bid to bring down Britain’s deficit, with council budgets reduced and police officer numbers now down by about 20,000. Councils cut real-terms spending on youth services by an average of 40 per cent between 2014 and 2018.

The worst-hit areas were Wolverhampton and Westminster, where youth services funding was down by 91 per cent, followed by Cambridgeshire, down 88 per cent, and Wokingham, down 81 per cent.

Campaigners are due to attend Parliament today for a summit on cuts to youth services.

Javed Khan, head of Barnardo’s, said: “These figures are alarming but sadly unsurprising. Taking away youth workers and safe spaces contributes to a “poverty of hope” among young people who see little or no chance of a positive future.”