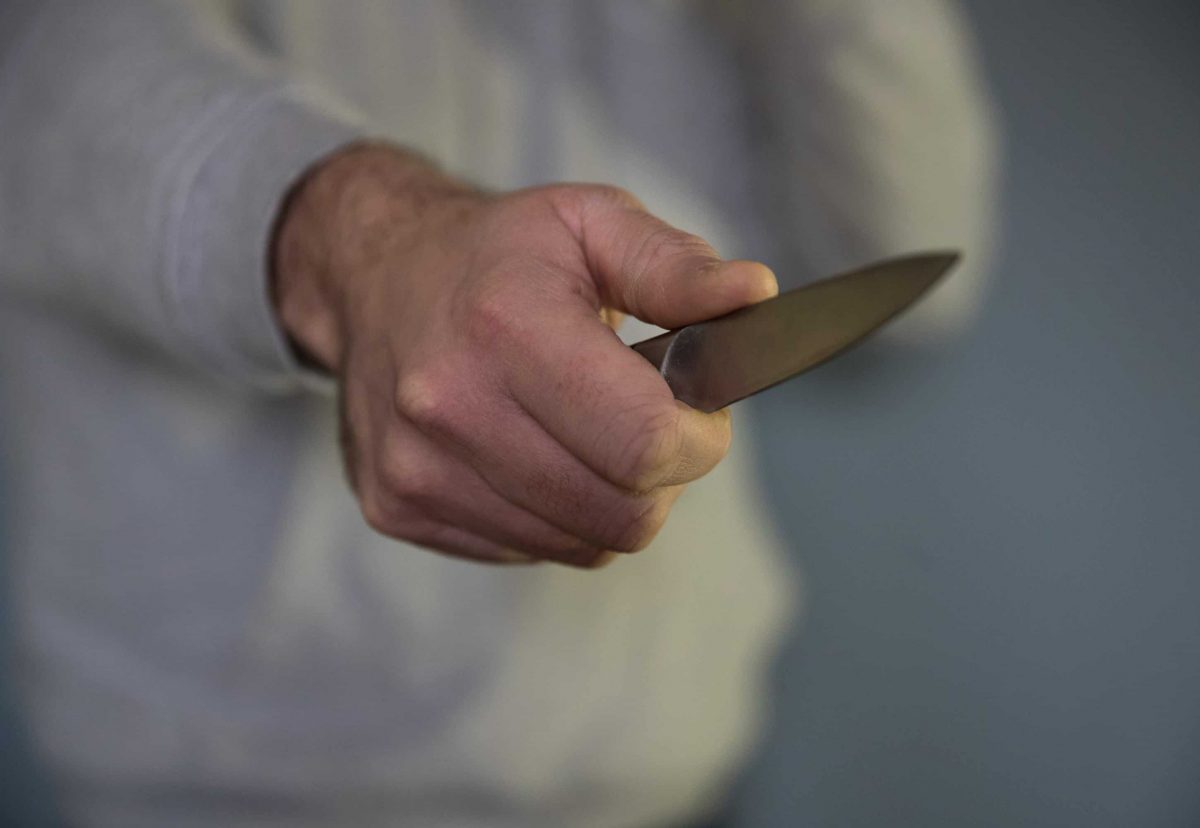 Knife crime in England and Wales hit a record high in the year to September, up by 7% on the previous 12 months.

Police-recorded offences involving a knife or sharp instrument rose to 44,771, figures released by the Office for National Statistics (ONS) on Thursday show.

The figures prompted Barnardo’s chief executive Javed Khan to reiterate calls for the Government to take “urgent action” to “break the spiral of violence”.

There was also a 20% drop in homicides where a knife or sharp instrument was used, to 221 offences, mainly driven by a decrease in London.

The rise in robberies was “evident for the fourth consecutive year”, the ONS said, with a 12% increase to 82,542 offences.

The ONS report said: “While recording improvements are likely to have contributed to the rise, some of the increase is likely to reflect a real change.”

The number of crimes of violence against a person rose by 12% in the 12 months to just over 1.6 million.

But the number of burglaries recorded by police fell by 4% to 380,567 offences, while the number of gun crimes remained almost identical to the previous year at 6,144.

In total, police-recorded crime rose by 7% to almost 5.8 million.

Excluding fraud and computer misuse offences, this stood at just over five million, an increase of 5% from the previous year.

The figures do not include Greater Manchester Police, which records data differently.

Meanwhile, separate figures also released on Thursday show that the proportion of crimes in England and Wales resulting in a charge or summons remained largely the same as the previous year, at 7.3% in the 12 months to the end of September.

This meant suspects were charged or ordered to be in court on 430,178 occasions during that time, according to the Home Office data.

In almost 45% more than 2.2 million cases, the investigation was completed but no suspect was identified.

In nearly a quarter of cases, more than 1.2 million, the victim did not support further action.

Last week Ministry of Justice data showed the number of knife crimes resulting in a conviction or caution was the highest in a decade.

There were 22,286 knife and offensive weapon offences formally dealt with by the criminal justice system in England and Wales in the year ending September 2019, according to the figures.

The Prime Minister announced he would lead a new Cabinet committee looking at ways to tackle crime.

Boris Johnson also told ministers that every department should consider itself a criminal justice department as part of a drive to look at the “complex causes of crime” which would involve long-term reforms to improve health, social care, youth services and education.

Helen Ross, from the ONS centre for crime and justice, said: “In the last year, there has been no change in overall levels of crime, however this hides variations in different types of crime.

“Although the number of offences involving a knife has continued to increase, there is a mixed picture across police forces – and overall levels of violence remain steady.”