Education leaders said they did not anticipate schools reopening fully until mid-April - or even as late as May. 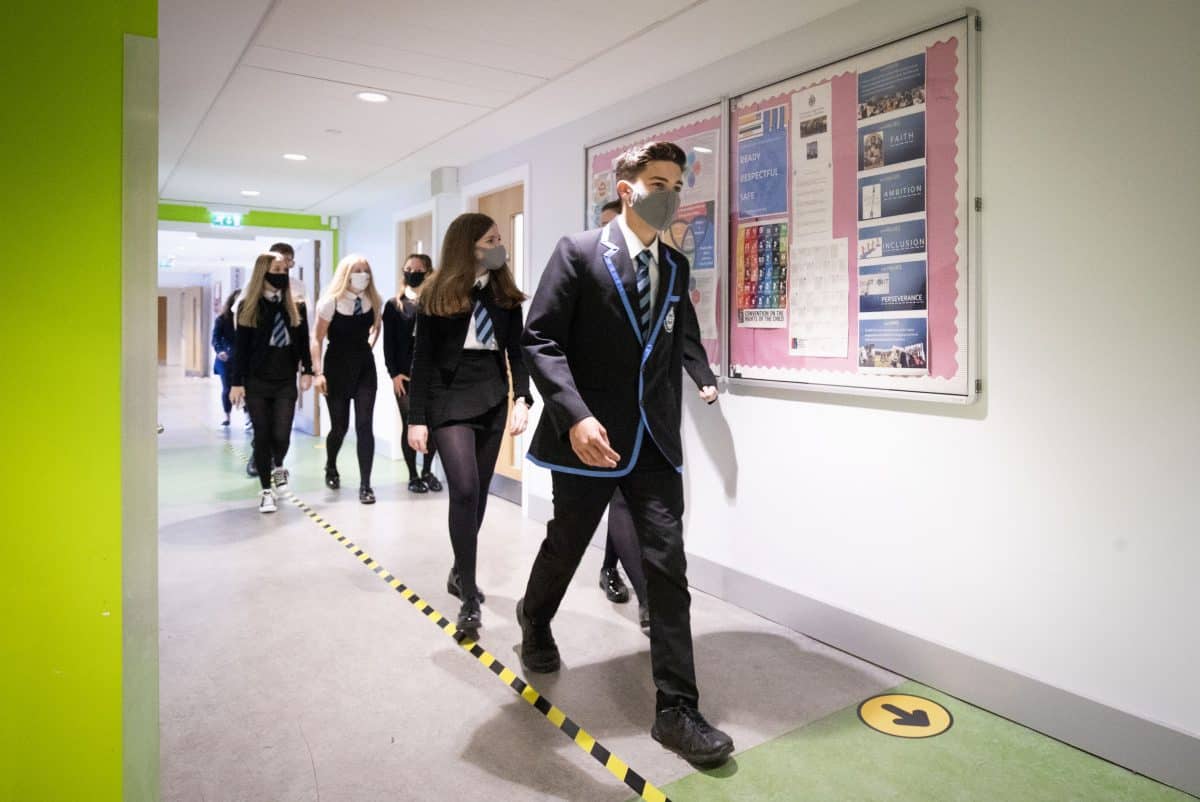 Children will not go back to school next month – and may not end up back in the classroom until after the Easter holidays, reports suggest.

Gavin Williamson, the education secretary, is expected to rule out children returning to school after the February half-term holiday – preparing parents for many more months of homeschooling.

Education leaders said they did not anticipate schools reopening fully until mid-April – or even as late as May.

“We are in this for the long haul. We are going to start giving parents more information so they can start managing their expectations. Although we have not arrived at an exact date when we think schools will go back, it will not be after half-term,” a government source told The Sunday Times.

A No 10 source added: “May is a very long way away and if it was left to the NHS and the scientists they are in favour of pushing back the return date for schools for as long as possible. One thing is for sure — we will not risk coming out of this lockdown if there is any risk that we will be plunged into another.”

When schools do finally reopen, the return of students will likely be staggered – with specific year groups, like those studying for GCSE and A-levels, allowed to return first.

Boris Johnson has signalled that he will take a cautious approach to easing restrictions in an attempt to make it the last national lockdown to combat the coronavirus pandemic.

The prime minister said on Friday the “far more sensible approach” is to reopen “safely and cautiously”, starting with schools, to prevent a rapid resurgence of infection rates.

Chief medical officer Professor Chris Whitty warned even a “very small change” with cases so high could cause a rapid resurgence while chief scientific adviser Sir Patrick Vallance warned against “getting too hooked” on specific dates for easing measures.

“I also think that the British public and British business would much rather we opened safely and cautiously when it was right to do so rather than opening up again and then being forced to close back down simply because the virus takes off again,” Johnson added.