"Capitalism has 24 hours to respond," wrote one person on Twitter. 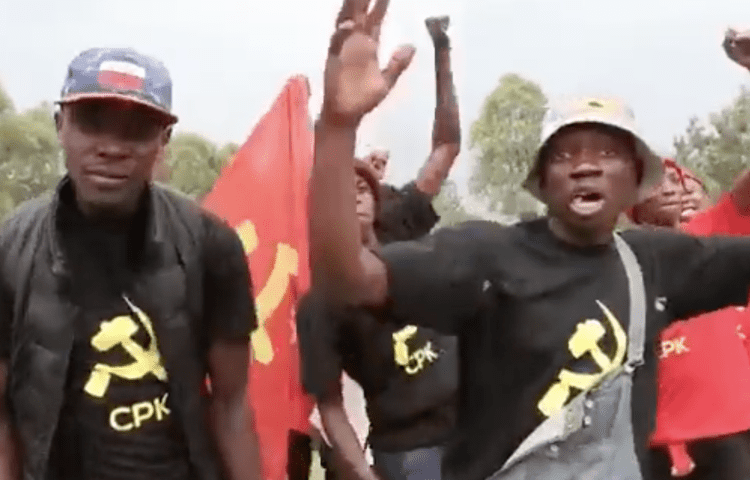 When you think about communism and music what springs to mind?

Well, the Kenyan Communist Party will be running in the upcoming elections with a modernised anthem.

They decided to use some music to promote their push for votes and, we believe, created the first communist rap tune in doing so.

The video, shared on Twitter, features Kenyan rapper @davinkayostwo who raps about the benefits of voting for the communist party candidate, Booker Nger Omole.

According to social media the lyrics go: “‘The others lied a lot, never did their jobs, we eat bones while they eat the meat, they’re potbellied cause of the money they robbed us’ ‘The youth are supporting Booker, he understands our issues, 22 we’ll vote him, he can’t run from our problems, don’t worry we’ll have jobs…'”

Related: The latest ‘week in Tory’ reads like a Thick Of It pilot