Professor Jonathan Van-Tam said his “hunch” is that vaccines will not be “outwitted” by new variants for many months. 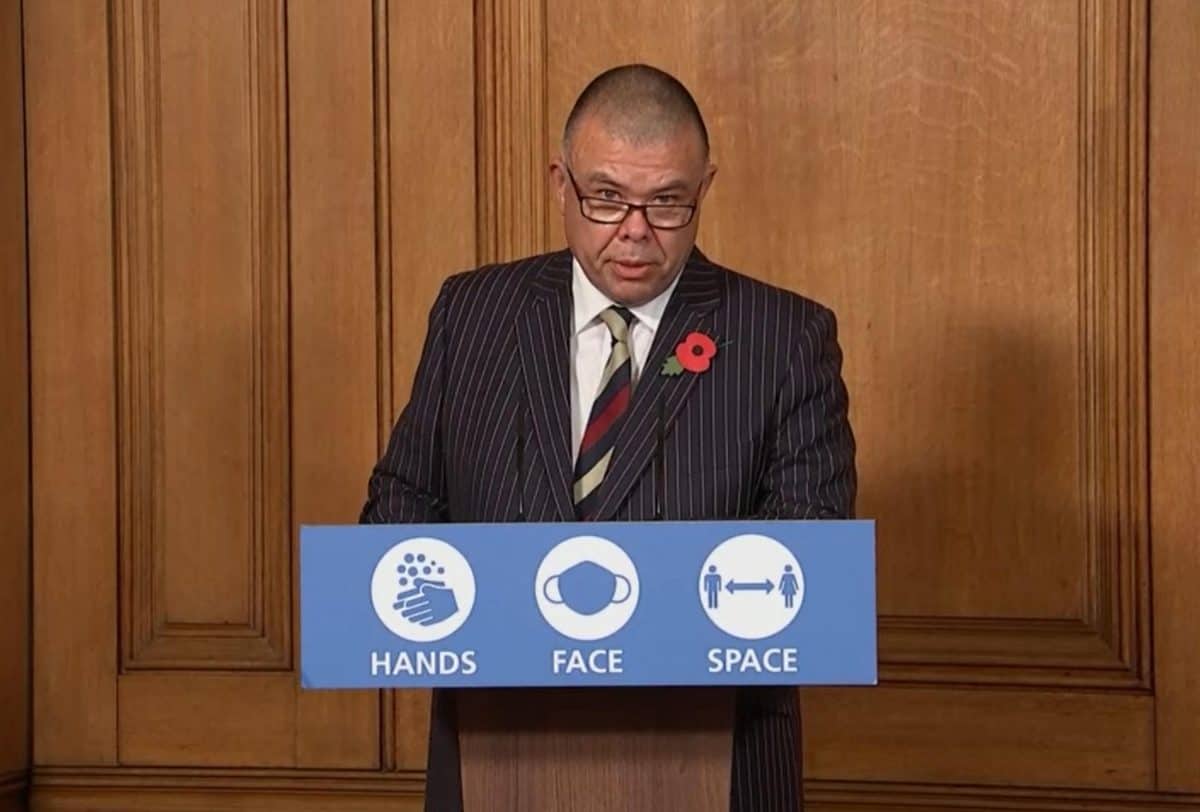 Professor Jonathan Van-Tam said his “hunch” is that they will not be “outwitted” by new variants for many months.

But he warned that the coronavirus behind the pandemic is unlikely to be eradicated and updated vaccines may need to be deployed on a regular basis, as happens with flu.

The emergence of more infectious strains of Covid-19 in the UK and South Africa has raised concerns about the ability of the vaccines to continue to offer protection.

Prof Van-Tam told LBC Radio that the vaccines in use produce a “polyclonal response”, stimulating production of a range of antibodies against different parts of the virus.

“Therefore, the idea that a mutation of the virus would in one go outwit the whole of the vaccine is pretty low,” he said. “So if we were to see an effect, it would be a small degradation rather than going off a cliff.”

Asked whether, in time, an annual jab will be required against a different strain, as happens with flu, Prof Van-Tam said: “I can’t say it will be every year yet, but I can say that I don’t think we will ever eradicate coronavirus.”

Giving his best estimate on how long the current vaccine will be effective against mutations, he said “How long is a piece of string?” but added: “I would say it’s going to be many months that the vaccine is going to work for, but I’m not basing that on data, I’m basing it on a hunch.”

Prof Van-Tam, who helped to give vaccinations at a clinic on Tuesday, defended the decision to prioritise giving as many people as possible a first dose rather than keeping supplies back to offer booster shots.

He conceded that data on the protection offered by a single dose only extends to 42 days but it is “not plausible” to think that the effects will wear off immediately after that date.

The Government aims to offer booster doses after around 10-12 weeks, rather than around three-four weeks as originally planned.

The “constrained supply situation” because of the time it takes to produce vaccine doses means the new approach is the right one, he said.

Asked about the evidence for the protection offered by a single dose, Prof Van-Tam said he is confident there will be “plenty”.

“If you take an extremely purist answer and say ‘Where do the data end?’, the data end at 42 days (for the Pfizer vaccine),” he said.

“But if you take an expert science viewpoint, it’s just not plausible that the protective effectiveness is going to disappear after that point, and we are very confident that there will be plenty of protection on board right up until the second dose is given.”

Prof Van-Tam has previously spoken about encouraging his 79-year-old mother to be ready to receive the vaccine.

He said he expects her to be called up within the next 10 days. “Mum has not had the jab yet; I’m hoping that she will be invited in the next probably week or 10 days, she must be very close, she’s almost at the 80 point.”

Related: Hospital patients to be sent to hotels to free up beds for Covid sufferers