Sharp, 64, is a Tory party donor - and used to be Rishi Sunak’s boss at Goldman Sachs, where he worked for 23 years. 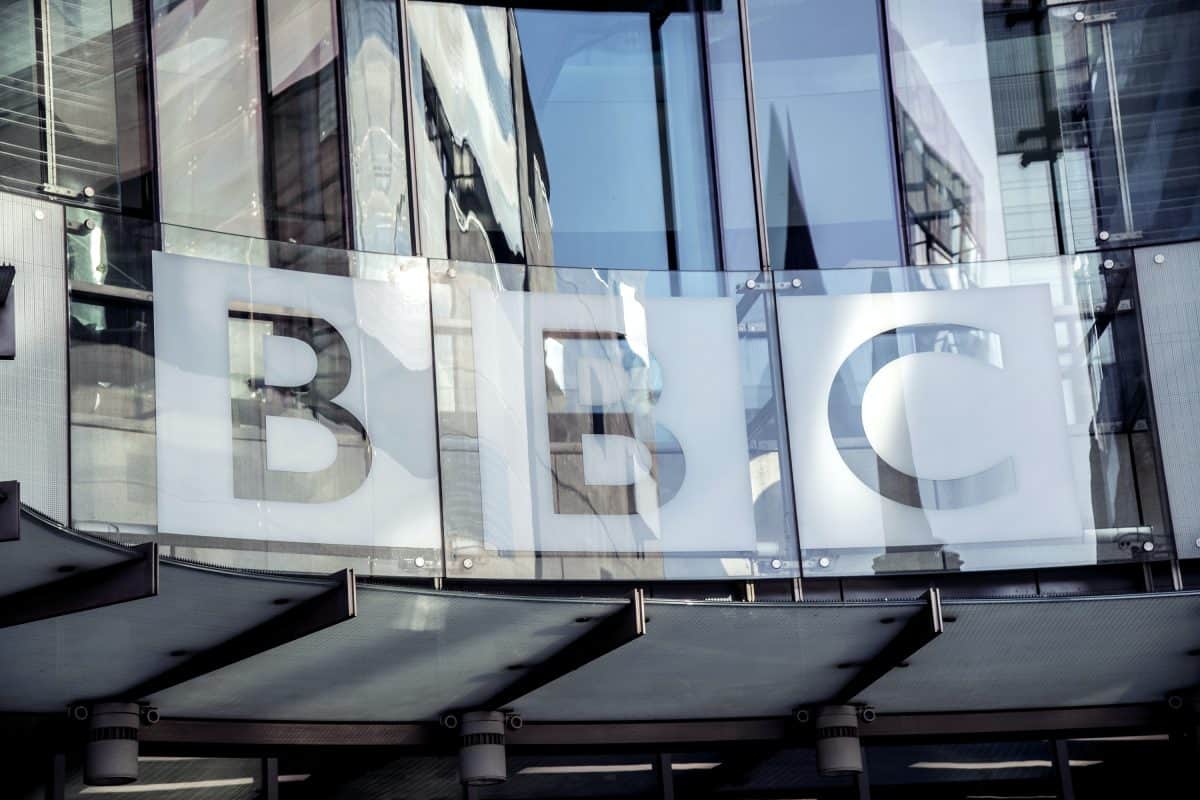 A former Goldman Sachs banker and adviser to the chancellor will be made the new chairman of the BBC, reports suggest.

Richard Sharp – who has no experience in journalism – is set to be announced in the role imminently, Sky News reported.

Sharp, 64, is a Tory party donor – and used to be Rishi Sunak’s boss at Goldman Sachs, where he worked for 23 years.

He has reportedly been giving the chancellor unpaid advice on the Government’s economic response to the pandemic, playing a key role in the £1.57 billion bailout package secured for the arts.