The Tory leadership contender has some choice words for the Russian President. 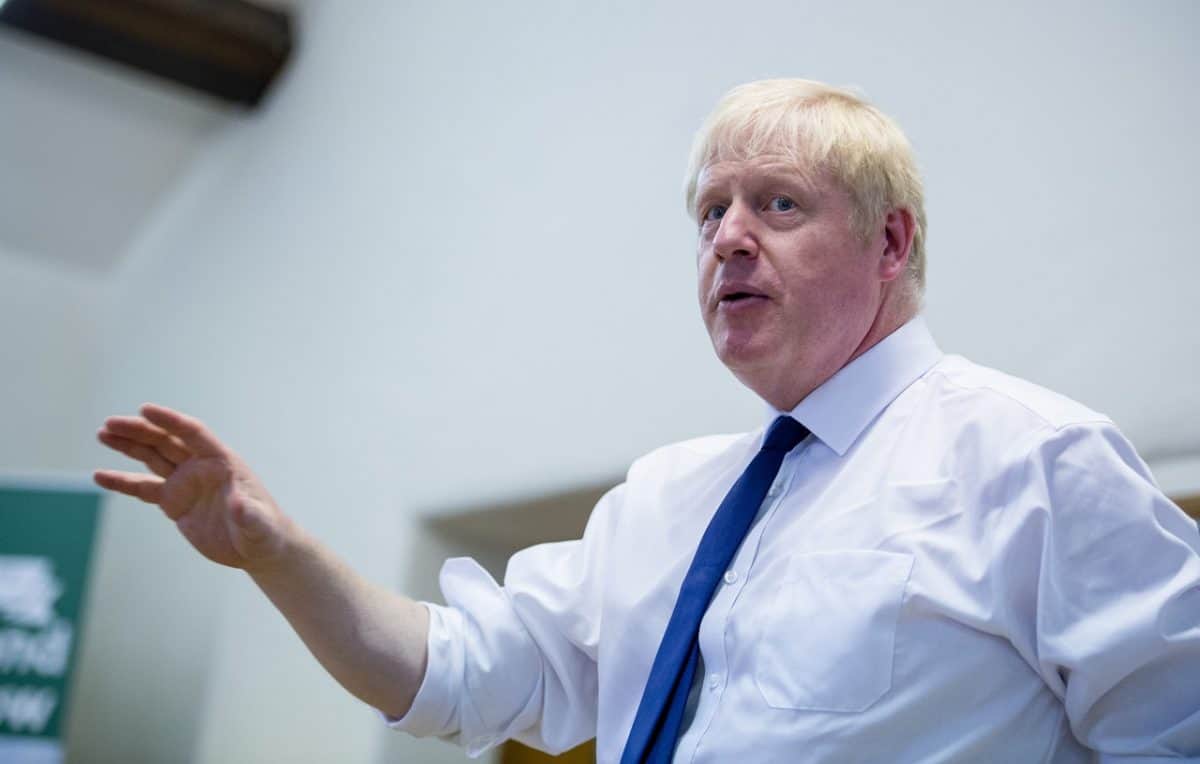 Boris Johnson has again criticised Russian President Vladimir Putin’s claim that liberalism is dead, with the potential Prime Minister saying Britain was the best modern example of the “triumph of liberal values”.

The former foreign secretary praised Britain for successfully marrying democracy and the rule of law, as well as describing the UK as a world leader in technology, culture and financial services.

“The country that possesses these essential building blocks of liberalism will succeed; the country without them will – eventually – face disaster,” Mr Johnson wrote in the Daily Telegraph.

“I don’t want to put too fine a point on it, Vladimir, but there are some countries where capitalism is believed to be in the hands of oligarchs and cronies, where journalists are shot, and where ‘liberal values’ are derided… and where real incomes have declined for each of the past five years.”

Mr Putin told the Financial Times ahead of the G20 summit in Japan that “the liberal idea has become obsolete”, saying it now conflicts with the interests of the majority.

He also claimed the UK is undemocratic because the Conservative party members are selecting the next prime minister and not the electorate at large.

“If our top officials leave for some reason, because they want to retire from politics like Boris Yeltsin, or because their term ends, we hold an election through universal direct secret ballot. The same will happen in this case,” Mr Putin said.

Mr Johnson told a Conservative leadership hustings in Exeter on Friday that the Russian President was “totally wrong”.

“All this stuff Putin comes up with about ‘liberalism is over’ is wrong. He is totally wrong.”

He added that “our values” of freedom and democracy “are imperishable and they will succeed”.

In his column on Monday, Mr Johnson said Britain must exit the European Union by October 31 or risk mocking democracy.

“We will look like any other oligarchy or monarchy – and there are, alas, still many examples around the world – where votes are held and the people are nominally consulted, but no-one takes any notice, because, as in Moscow, the same crew mysteriously stays in charge.”