Downing Street said the Prime Minister would not have been aware of the views of the behavioural scientists advising the Government. 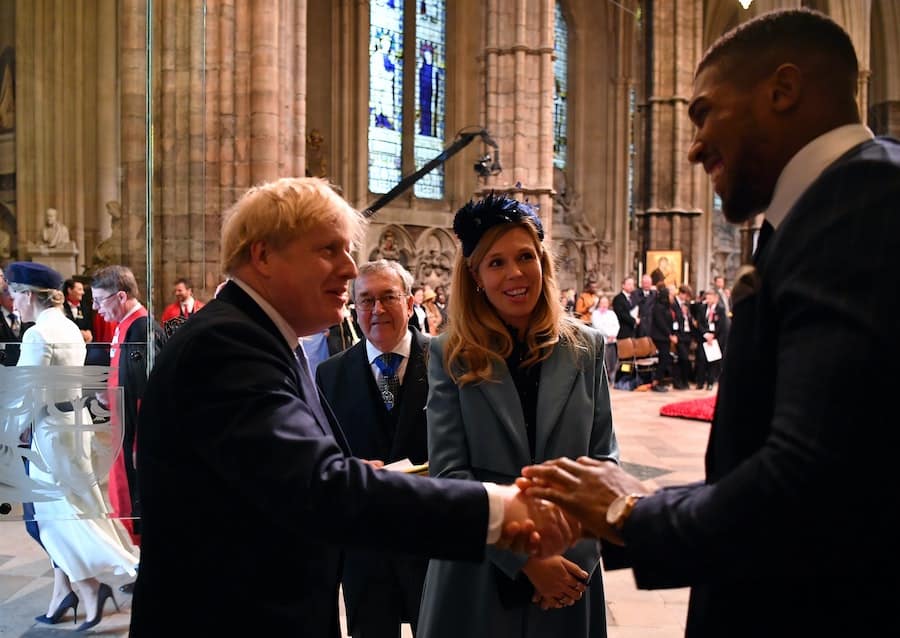 Boris Johnson continued to shake hands even as some scientists advising the Government on the coronavirus outbreak were calling for the practice to stop, it has emerged.

Papers released by the Scientific Advisory Group for Emergencies (Sage) show that some scientists were calling for an end to hugging and handshaking in early March.

On March 3, the SPI-B group of behavioural scientists said it would send an important signal about the need for good hand hygiene in stopping the spread of the disease.

However on the same day, Mr Johnson told a Downing Street press conference that he was continuing to shake the hands of people he met.

Two days later the Prime Minister made a point of shaking hands with Phillip Schofield, even though the presenter kept his hands to his sides when he interviewed him on ITV’s This Morning.

He was then photographed on March 9 shaking hands with the boxer Anthony Joshua at the Commonwealth Day service at Westminster Abbey.

The Prime Minister’s official spokesman said that Mr Johnson would not have been aware at the time of the SPI-B paper, which did not at that point represent the considered view of Sage.

“The PM wouldn’t have seen that advice. The PM was very clear at the time, he was taking a number of precautionary steps including frequently washing his hands,” the spokesman said.

“Once the social distancing advice was changed, the Prime Minister’s approach changed.”

The SPI-B paper said: “There was agreement that Government should advise against greetings such as shaking hands and hugging, given existing evidence about the importance of hand hygiene.

“A public message against shaking hands has additional value as a signal about the importance of hand hygiene.

“Promoting a replacement greeting or encouraging others to politely decline a proffered hand-shake may have benefit.”

The same day, Mr Johnson told reporters at a press conference in Downing Street: “I am shaking hands. I was at a hospital the other night where I think there were coronavirus patients and I was shaking hands with everybody, you will be pleased to know, and I continue to shake hands.

“People must make up their own minds but I think the scientific evidence is … our judgment is that washing your hands is the crucial thing.”