"I apologise to anyone at Cambridge who was hoping to talk with me, but perhaps some of you can find a venue where woke rules do not apply," he said. 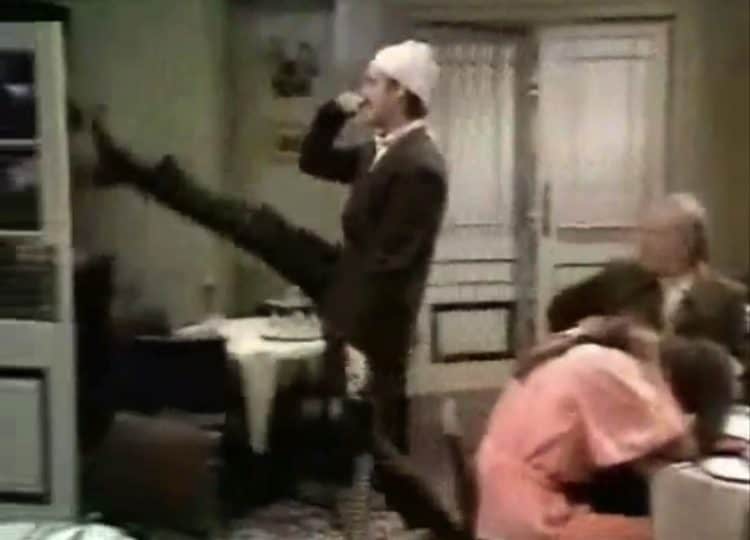 John Cleese says he has “blacklisted” himself from speaking to students at Cambridge University after the union’s president banned a speaker for impersonating Hitler.

Cleese, an alumnus of the university, said that he had been due to speak at the union but announced this morning that he had pulled out.

“I am blacklisting myself before someone else does,” he wrote on Twitter.

Cleese, 82, has himself impersonated the Nazi leader, in both Fawlty Towers and in a sketch in Monty Python’s Flying Circus.

In a tweet, he wrote: “I was looking forward to talking to students at the Cambridge Union this Friday, but I hear that someone there has been blacklisted for doing an impersonation of Hitler. I regret that I did the same on a Monty Python show, so I am blacklisting myself before someone else does.”

Keir Bradwell, the union president, had emailed members informing them that Andrew Graham-Dixon, an art historian, had been banned from speaking at the society following a debate last Thursday in which he performed a mock-Hitlerian rant.

Graham-Dixon apologised to people who took offence to his speech after the event, saying he had been caricaturing Hitler and his views.

The intention of his speech was to underline “the utterly evil nature of the Nazis,” he said.

Cleese has previously railed against “cancel culture”, after UKTV removed from its streaming service an episode of Fawlty Towers entitled The Germans, in which Basil Fawlty goose-steps around shouting: “Don’t mention the war”.