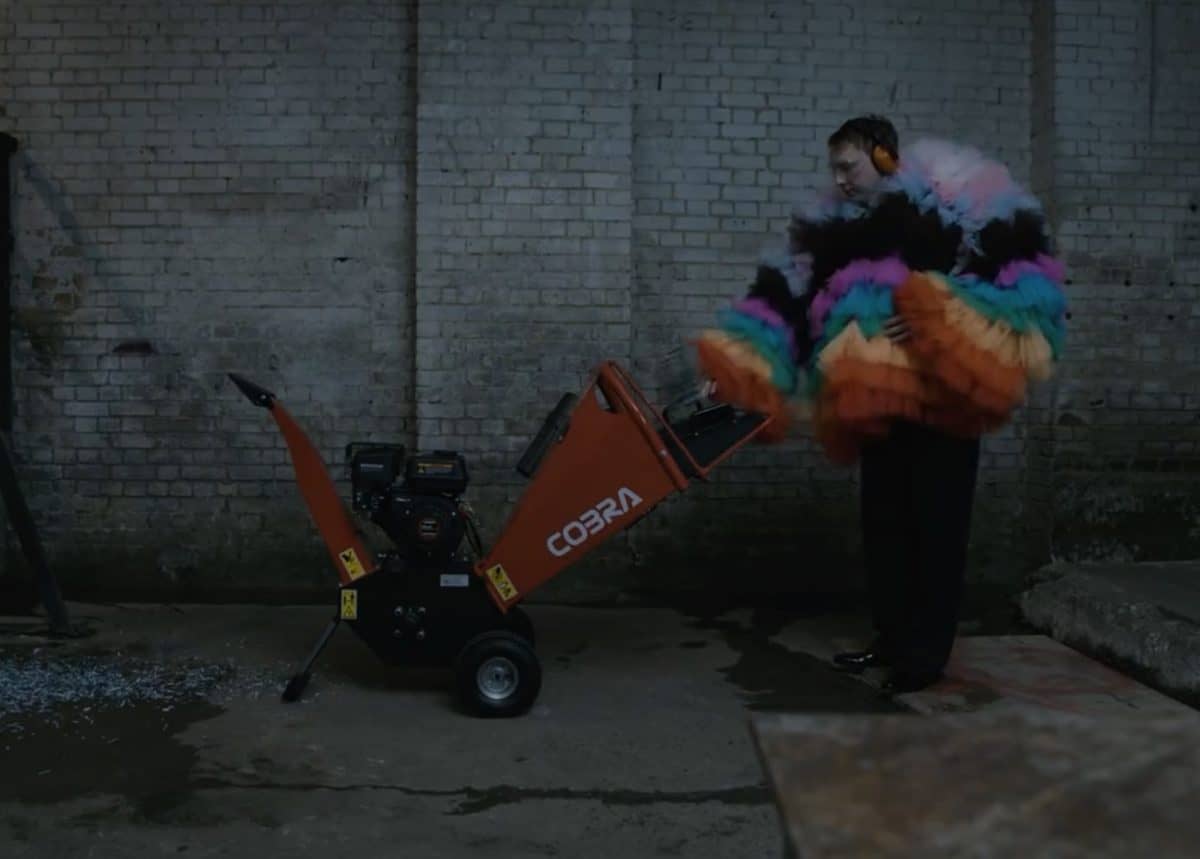 A Joe Lycett press stunt in which he appeared to shred £10,000 of his own money earned nearly £3 million worth of press coverage, it has been estimated.

The comedian sent David Beckham an ultimatum ahead of the World Cup, threatening to shred thousands of pounds if he didn’t end his relationship with Qatar.

He followed up with an email to Beckham’s PR shortly after before appearing to shred the money ahead of the opening ceremony.

Lycett later revealed that the money was fake and that he had already donated £10k to LGBTQ+ charities, saying:

“In many ways, it was like your deal with Qatar, David. Total bulls*** from the start.”

Since then, data shows the total coverage he achieved as part of the campaign would have cost a combined figure of £2.8 million, meaning that even if the £10,000 shredded had been real, this still would’ve been viewed as a highly impressive, cost-efficient PR stunt.

Commenting on the findings, Beth Nunnington, VP of Digital PR and Content at Journey Further, said:

“Everyone at Journey Further is continuously blown away by Joe’s ability to make headlines, and when you actually put a number on how much awareness he’s been able to drive for a fairly minimal budget (in comparison to what businesses spend when aiming to achieve similar awareness), it really is incredible.

“Ultimately, this stunt can be viewed as a masterclass in talkability and raising awareness; PR for the greatest possible good and for a fraction of the price he would have had to have paid for the equivalent in advertising.”

Nunnington pointed to other Lycett stunts which have made headlines, having previously changed his name to Hugo Boss in support of a small business facing pressure from the fashion giant, alongside many other awareness raising activities.

He “definitely knows how to use his marketing talents for good with his unique take on activism”, she said.