Safeguarded jobs in the UK have fallen 54 per cent in the past year as the number of UK projects funded by Foreign Direct Investment (FDI) dropped nine per cent, the Department for International Tradrevealed today. Wales is the worst affected region, with projects down 33 per cent, Scotland has seen a 23 per cent […] 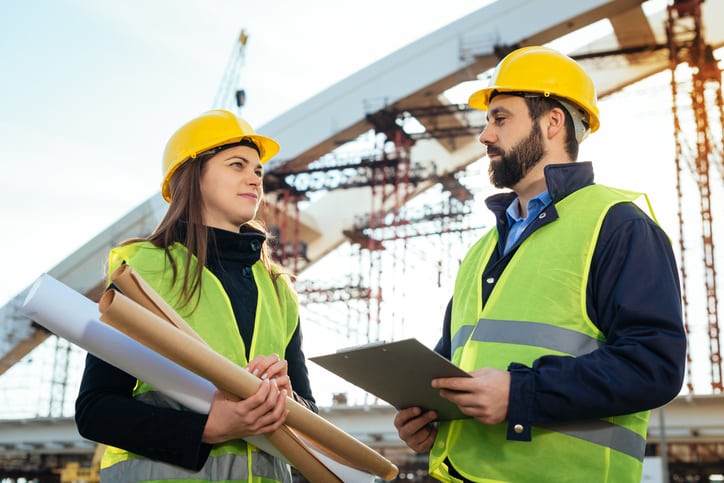 Safeguarded jobs in the UK have fallen 54 per cent in the past year as the number of UK projects funded by Foreign Direct Investment (FDI) dropped nine per cent, the Department for International Tradrevealed today.

Wales is the worst affected region, with projects down 33 per cent, Scotland has seen a 23 per cent fall, Northern Ireland an 18 per cent drop and London a 17 per cent decline.

England has seen the number of projects rise slightly by 3 per crent.

Charles Haresnape, CEO, Gatehouse Bank, said Brexit uncertainty looks to have significantly reduced the number of projects funded by inward investment in the wake of the results, and the impact on jobs has been “substantial”, despite the weak pound making the UK look relatively good value since the referendum.

He continued: “The only glimmer of hope is that the number of new jobs created has remained fairly stable but nothing can mask the huge drop-off in the levels of safeguarded jobs, which have more than halved.

“In the regions, it is Wales that has suffered the most with FDI projects slumping by a third but Scotland, Northern Ireland and London’s declines are also fairly stark. Economists looking for the effects of what have become known colloquially as ‘Brexit headwinds’ need look no further.

“There will obviously be turbulence as Britain negotiates its way out of the bloc but the focus should now be on looking to the UK’s historic trading partners, like those in the Middle East. Protecting the amount of foreign direct investment is one of the most critical ingredients to the country’s ongoing prosperity.

“Gatehouse Bank is working with the government to increase the amount of foreign direct investment, particularly that which impacts positively on the number of new home being built across the UK.”