Hundreds of European clowns have gone home - causing one business to urge the public to join the circus. 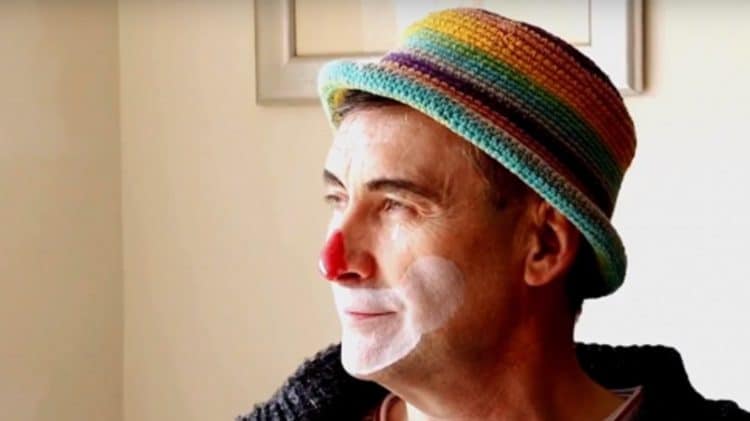 Northern Ireland is enduring an acute shortage of clowns, causing bosses to encourage the public to put on a “big baggy pair of pants” and join the circus.

The Covid-19 pandemic caused large numbers of performers to return to their home countries, David Duffy – co-owner of Duffy’s Circus – told the BBC.

But, he warned, “there’s a lot more to being a clown than just putting on a big red nose and a big baggy pair of pants.”

Duffy’s Circus has been closed for more than 500 days as a result of repeated lockdowns in Northern Ireland – but it will soon reopen as restrictions in the province are eased.

However performers have found work in other countries which have opened up more quickly in the meantime, Duffy said.

“Because all the circuses in Europe and in England have been up and operational for the past six months, that huge pool of EU artists are already back at work and up until last week we haven’t been able to even get visas issued for non-EU artists and entertainers,” he explained.

“That’s why we’re trying to reach out for any of our folks at home who feel that they can give it a go.”

Being a clown requires being “really, really adaptable”, Duffy told the BBC. “When you go into the circus ring and you’ve got 700 to 800 people looking at you, no matter what sort of mood you’re in you have to light up that circus ring.

Noeleen Fries Neumann – known professionally on the circus circuit as Silly Tilly – told the broadcaster that a good clown is someone “who’s willing to make themselves vulnerable”.

Speaking to the Good Morning Ulster programme, she said: “Not everybody likes to be laughed at but for someone who is a clown, your worst nightmare would be to not be laughed at.

“You have to be able to poke fun at yourself, it’s not about poking fun at other people.”

As far as Duffy’s Circus is concerned, it’s more the merrier. He’s encouraging ordinary folk to try their hand – by performing a short piece in an online audition and seeing if the comically-oversized shoe fits.

Related: Get ready for a ‘nightmare’ Christmas, shoppers warned