The Tory MP received a public schooling on how to end stories from one of the all-time best storytellers. 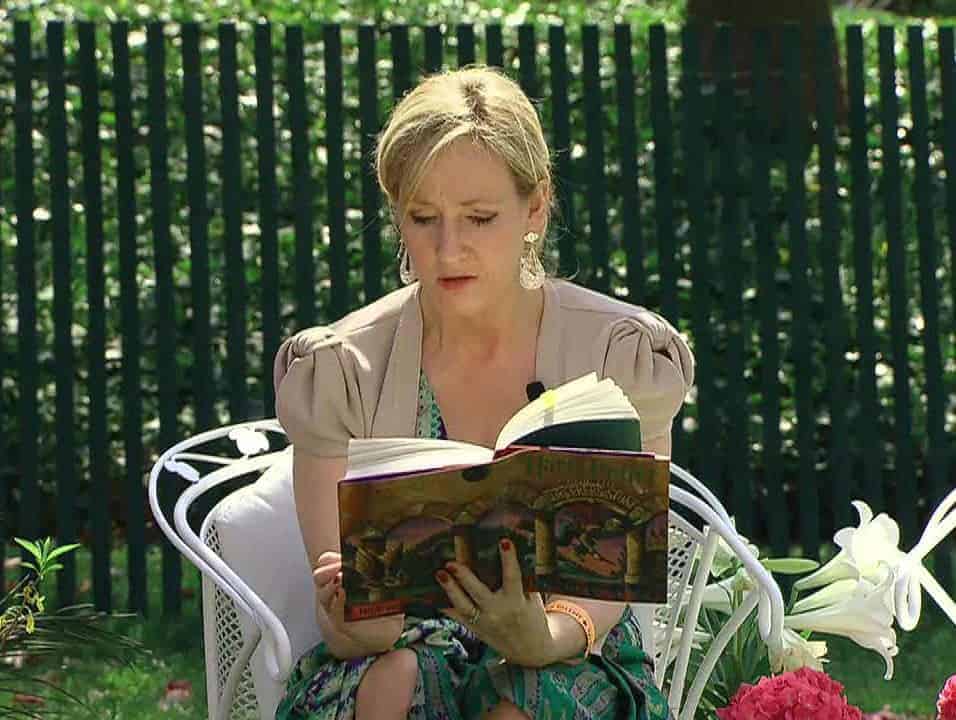 JK Rowling has joined in a chorus of discontent towards the government’s response to the Dominic Cumming’s scandal.

Scores of Tory MPs have come out in support of the Prime Minister’s aide after he allegedly broke lockdown rules twice.

According to reports in the Observer and Sunday Mirror, the former Vote Leave campaign co-ordinator made a second trip to Durham and was seen there on April 19 – five days after being photographed on his return to Westminster.

But that didn’t stop MPs jumping to his support.

Oliver Dowden also said the PM’s aide “followed the guidelines and looked after his family. End of story.”

But one of Britain’s greatest ever storytellers was quick to refute the claim, saying:

I know ending stories and this ain't it, chief. pic.twitter.com/sziyjnTj2b

Related: Let’s stop pretending back to school is about anything other than the economy