Many Remainers were hoping that the UK could at least stay in the customs union after the UK leaves the EU. However, this is now looking highly unlikely as the health secretary ruled it out today. Hunt appears to have drawn a line under the issue and the Government will not change course. Jeremy Hunt […] 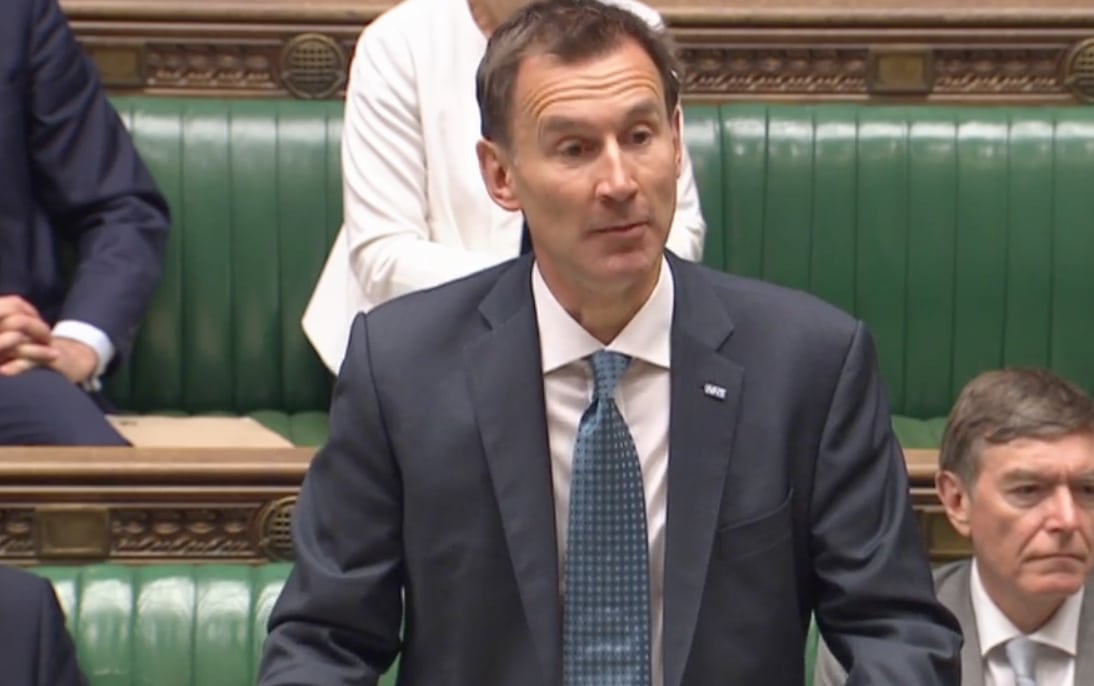 Many Remainers were hoping that the UK could at least stay in the customs union after the UK leaves the EU.

However, this is now looking highly unlikely as the health secretary ruled it out today. Hunt appears to have drawn a line under the issue and the Government will not change course.

Jeremy Hunt was insistent that the government would not change its mind on the issue, he said on BBC Radio 4’s Today programme: “No. Because, if we were part of the customs union, we wouldn’t be able to negotiate trade deals independently with other countries and we wouldn’t have full sovereign control of our destiny as a nation.”
A customs union means the EU member states all agree to apply the same tariffs to goods from outside their economic zone. However, member states are not able to make their own deals with external nations.
Hunt wants the UK to access “frictionless trade” but would “find a different way” to achieve that.

Conservative MP Anna Soubry claims to have cross-party support for an amendment calling for the government to form “a” customs union with the EU in a post-Brexit world.