A Facebook glitch yesterday sent hordes of traffic away from the profiles of brands and celebrities to the personal accounts of some of the earliest adopters of Facebook. Businesses and celebs that have names starting with a number saw their traffic redirected to corresponding accounts that were set up under the same number back when […]

by Jack Peat
in News, Promoted 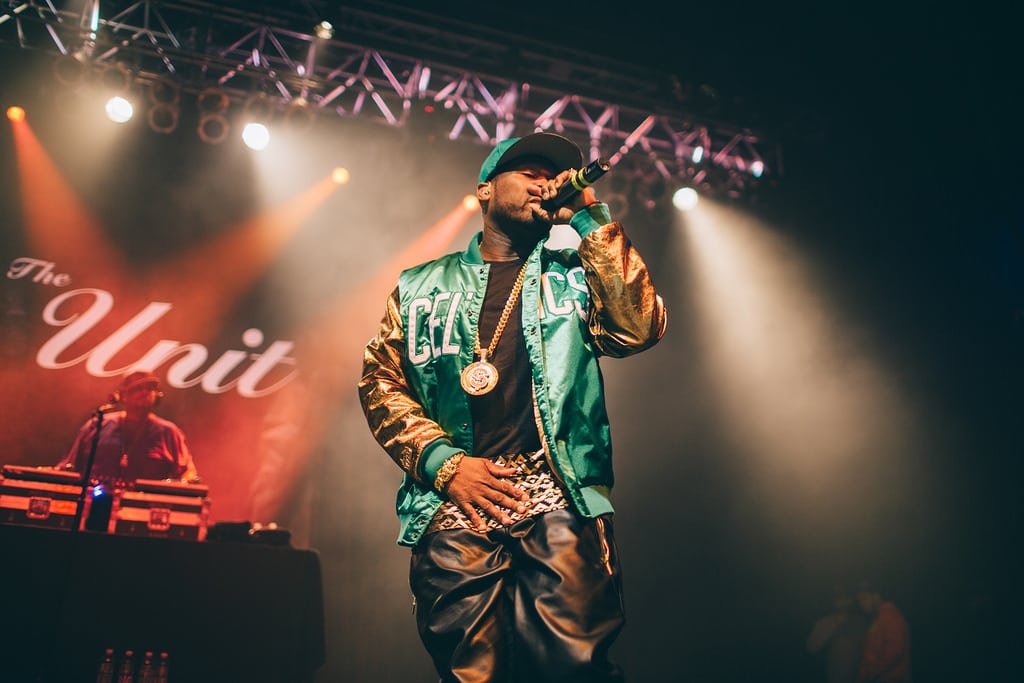 A Facebook glitch yesterday sent hordes of traffic away from the profiles of brands and celebrities to the personal accounts of some of the earliest adopters of Facebook.

Businesses and celebs that have names starting with a number saw their traffic redirected to corresponding accounts that were set up under the same number back when Facebook gave pages an ID.

People searching for 888 Casino this morning got the account of Sarah Tucker, who attended Harvard University where the social network was set up.

And people looking for 50-cent’s profile, which has 36 MILLION subscribers, got David Slichter.

Other accounts that have fallen victim to the glitch include American convenience store company 7-Eleven, which redirects to Arie Hasit, and reggae band 10cc, which connects to Marcel Laverdet.

Matt Harvey, a spokesperson from 72Point, who have been affected by the glitch, said: “We logged on to our account this morning to find our page redirected to Colette Shen.

“Our immediate thoughts were that we had been hacked, but when we found other high-profile accounts that start with numbers were experiencing the same issue we had to laugh.

“Our apologies go out to Colette for any requests she receives about news generation”.

Filipino girl group 4th Impact may have the most reason to be aggrieved this morning.

Their page, which is subscribed to by 279,000 people, links through to Facebook founder Mark Zuckerberg this morning.

The movie 9, which stars Elijah Wood, had all its page traffic dissipated owing to nobody owning the 9th page on Facebook.

And the film 10 Things I Hate About You links to Marcel Laverdet, a former Software Engineer at Facebook.

The glitch also affected thousands of other pages. Penny Hornsey who runs a small B&B in the picturesque village of Steeple Ashton, Wiltshire, discovered that her ‘Coachman’s Cottage’ page had also been replaced with Facebook founder Mark Zuckerberg’s profile.

This meant that visitors attempting to book a relaxing escape to the countryside instead found themselves face-to-face with the Facebook founder.