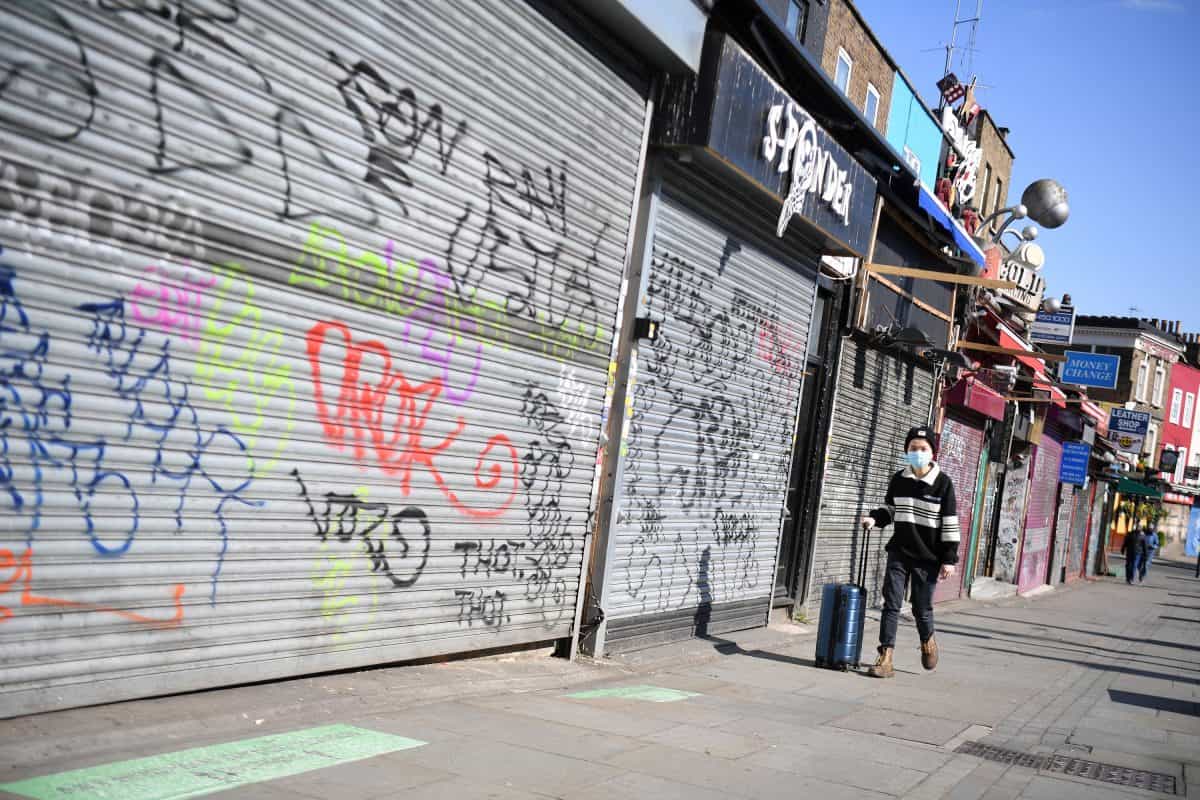 Boris Johnson’s “levelling up” agenda is doomed to fail unless it addresses tumbling life expectancy and declining social conditions in England’s poorest places, a leading public health expert has warned.

Sir Michael Marmot, in figures published on Wednesday, revealed the coronavirus death rate in Greater Manchester was 25 per cent higher than the nationwide average in the year to March, prompting “jaw-dropping” falls in life expectancy and yawning social and health inequalities across the region.

The increasingly desperate situation in the region – mirrored in similarly deprived areas of the country – can be put down to longstanding socioeconomic inequalities and ethnic disadvantages, exacerbated by austerity and the impact of the coronavirus pandemic, he said.

Marmot suggested a “moral and practical” plan for government investment in jobs, housing, education and local services to tackle health and social inequalities in Manchester and similar areas. “If government is serious about levelling up, here’s how to to it,” he said.

While Johnson’s “levelling up” programme has been criticised for having too heavy a focus on big infrastructure projects, whereas Marmot’s proposals suggest widening the lens to address the social conditions which cause inequality in the community. “Levelling up really ought to be about equity of health and wellbeing,” he said.

Speaking during a briefing to launch the new report, he added: “I’d like to think what we are doing in Greater Manchester will be very important for Greater Manchester, but will also potentially provide a blueprint for the rest of the country.

“If we are serious about levelling up, this is the way to do it. And if the government doesn’t get active, what they’ll find is that local governments all around the country are doing it.

“The time to do it is now, the reason for doing it is to create greater equity of health and wellbeing.”

The recommendations include more support for children and young people, rebalancing spending to focus more on prevention, more local power and control, and developing equity targets to monitor progress.

Marmot is the director of the UCL Institute for Health Equity, well-known for his landmark work on the social indicators of public health. Before the pandemic, he published research linking austerity to the first UK falls in life expectancy in a century.

His new research shows that life expectancy in north-west England fell by 1.6 years for men and 1.2 years for women in 2020, compared with 1.3 years and 0.9 years across England as a whole. It dipped more sharply in poorer areas.

Marmot has called for a doubling of healthcare spending in the region over the next five years, as well as a new tranche of funding for local government to address root-and-branch inequalities.

He said it has been “really inspiring” to work with colleagues from Greater Manchester for the new review.

He said: “I didn’t get the sense that people were looking at this saying: ‘It’s too awful, there’s nothing we can do about it.’ They say: ‘We want to make Greater Manchester the best place for children to grow up and for people to flourish.’

“But they can’t do it without government funding as well. The resources are vitally important.

“So in a way we are saying if the government’s serious about levelling up, this is what needs to happen.

“You need to have city regions like Greater Manchester wanting to take their own destiny into their hands and create a better environment for everyone to live in, but it does need central government funding as well.”

The mayor of Greater Manchester, Andy Burnham, told the Guardian: “The pandemic has brutally exposed just how unequal England actually is. People have lived parallel lives over the last 18 months. People in low-paid, insecure work have often had little choice in their level of exposure to Covid, and the risk of getting it and bringing it back home to those they live with.

“Levelling up needs to start in the communities that have been hit hardest by the pandemic. To improve the nation’s physical and mental health, we need to start by giving all of our fellow citizens a good job and good home.”

Related: Batley and Spen: The circus has arrived