The opposition politician said it could be "a whole different story if Putin’s bloody venture is not supported by the society." 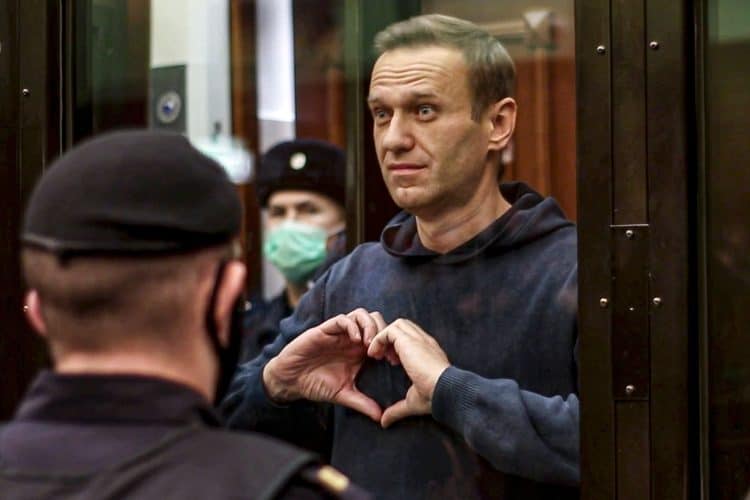 Navalny is currently serving a three-and-a-half year sentence for embezzlement and could have his imprisonment extended by up to 15 years.

He has urged his supporters to act through social media from a prison outside of Moscow.

A series of snap polls carried out by the Anti-Corruption Foundation, an organisation founded by Mr Navalny, found that there have been “rapid shifts in the evaluation of the war” among Russian people.

Alexey Navalny wrote: “The share of respondents who view Russia as the aggressor doubled, while the share of those considering Russia a ‘peace-maker’ halved”.

He wrote a thread on Twitter on March 8 detailing how to keep the pressure on Putin’s regime.