The Met Office said the hottest temperature ever recorded in Britain could still be eclipsed today. 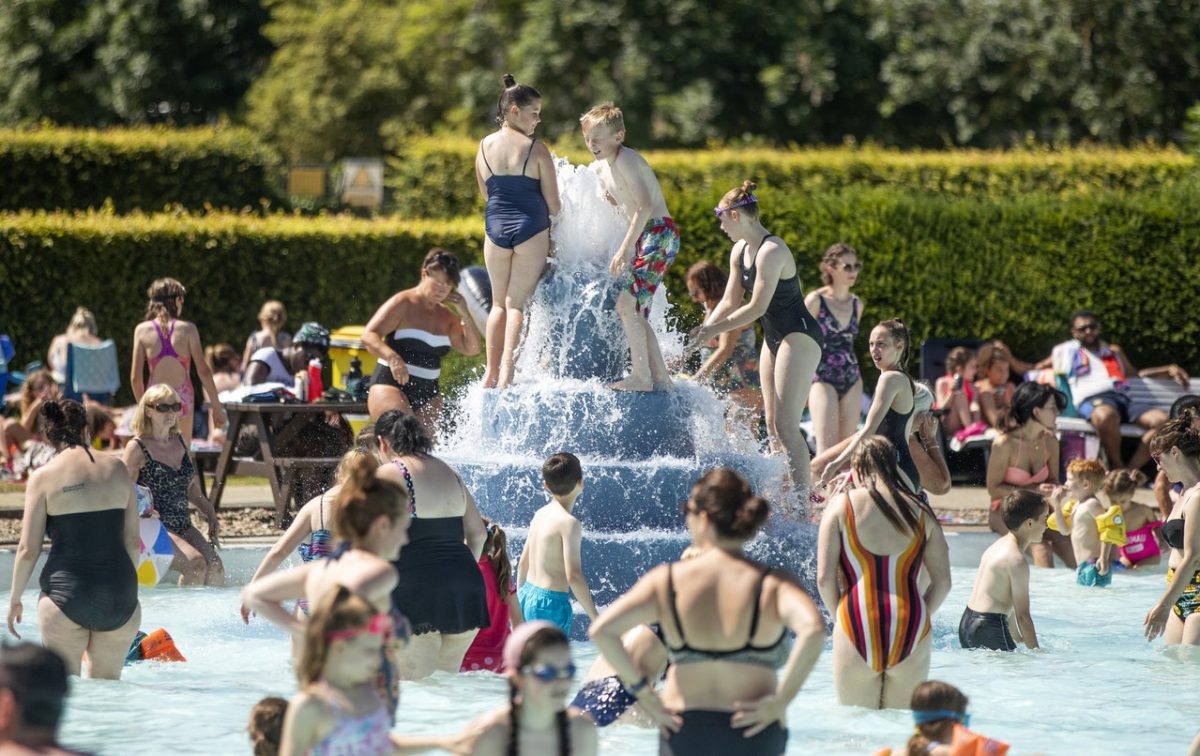 Today is officially the hottest ever July day since records began after the mercury soared to 98.4F (36.9C) at Heathrow.

And the Met Office said the hottest temperature ever recorded in Britain could still be eclipsed today.

A Met Office spokesman said: “We have broken our maximum July temperature record.