The packages - which supposedly are worth £30 - have been described as "degrading", with one mother accusing the Government programme of treating disadvantaged families "like dirt". 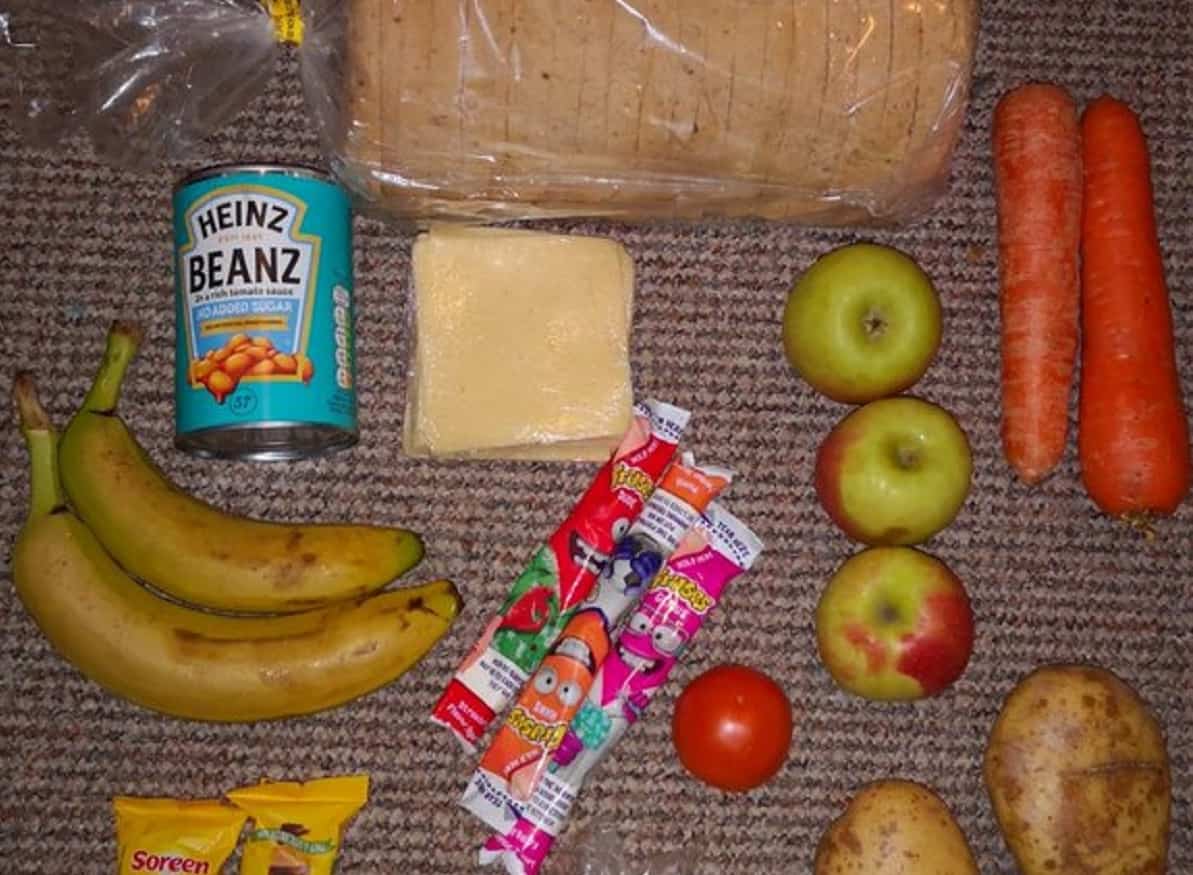 Amid widespread condemnation and outrage at the paucity of free school meal packages being delivered to home-learning children and families, one constituency remains unsympathetic: readers of MailOnline.

The packages – which supposedly are worth £30 – have been described as “degrading”, with one mother accusing the Government programme of treating disadvantaged families “like dirt”.

Kerry Wilks, from Redcar in north-east England, received a package at her youngest child’s school containing a loaf of bread, three yoghurts, a tin of beans, tuna, two potatoes, four pieces of fruit and two slices of cheese.

“Even the teaching staff were quite embarrassed by giving them out,” Wilks, 38, told the PA news agency.

“I think what’s really bugged me about it is the fact that there’s two pieces of square cheese wrapped in cling film – I just find it so degrading.”

But despite politicians across the spectrum lining up to condemn the packages, some Mail readers apparently do not share the outrage, with commentators claiming those receiving packages should “stop moaning” – and hitting out at benefits scroungers.

“Complaining about something that’s free,” one wrote. “Get over yourself.”

Here are some of the comments – which are among the top-rated on the article page.

#ApologiseKeirStarmer trends as John Mcdonnell slams his comment about Corbyn