The Guardian, along with its international media partners, can certainly be smug about the orchestration of this week’s revelations. The Panama Papers look set to be one of the biggest scoops of the century and have already claimed the scalp of one World leader and implicated several others. But the paper is arguably as culpable […] 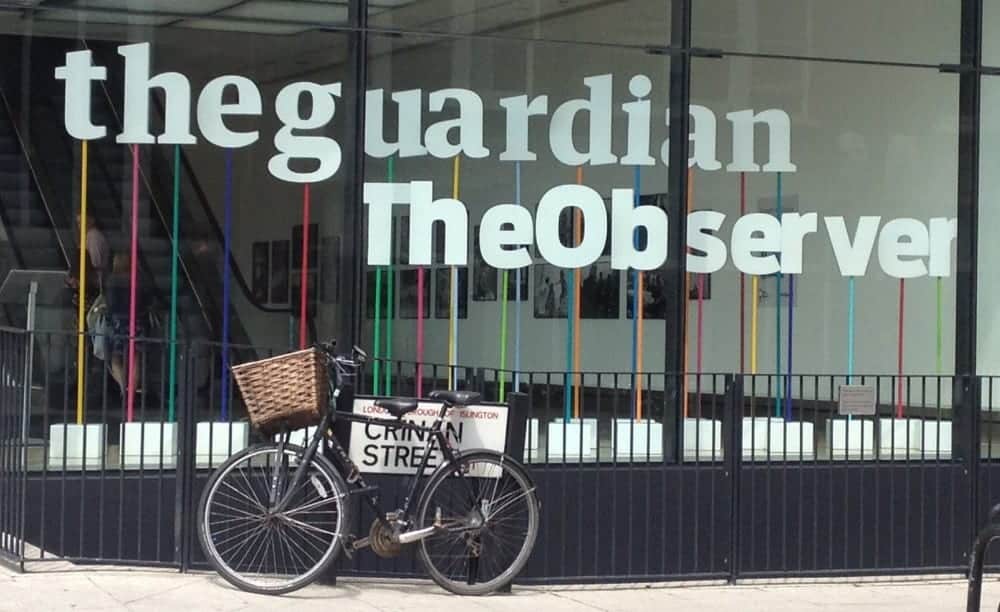 The Guardian, along with its international media partners, can certainly be smug about the orchestration of this week’s revelations. The Panama Papers look set to be one of the biggest scoops of the century and have already claimed the scalp of one World leader and implicated several others.

But the paper is arguably as culpable as its victims in the shameful world of tax dodging. Political blogger Paul Staines has pointed to an inquiry by Guido Fawkes into the tax affairs of GMG Hazel Acquisition 1 Limited, which is registered and still active on the Cayman Islands and owned by Guardian Media Group.

As the paper seems so keen to out the people fleecing the Exchequer, Guido suggested the Guardian’s investigations team take a look at the following:

– Why the Guardian Media Group still pays registration fees to keep GMG Hazel Acquisition 1 if it holds no assets.

– If it does hold assets, what is the total present value of GMG and associated companies’ assets held via the Cayman Islands or other offshore tax havens?

– Does GMG Hazel Acquisition 1 Limited have “sham” nominee directors, if so, who are they?