By Joe Mellor, Deputy Editor The have been hints from Labour leader Jeremy Corbyn that ex-leader Ed Miliband might be moving into the shadow cabinet. Corbyn described Miliband as a “great asset,” but he has been keepingout of the limelight since the Labour’s poor showing at the election, that ultimately cost him the top job. […] 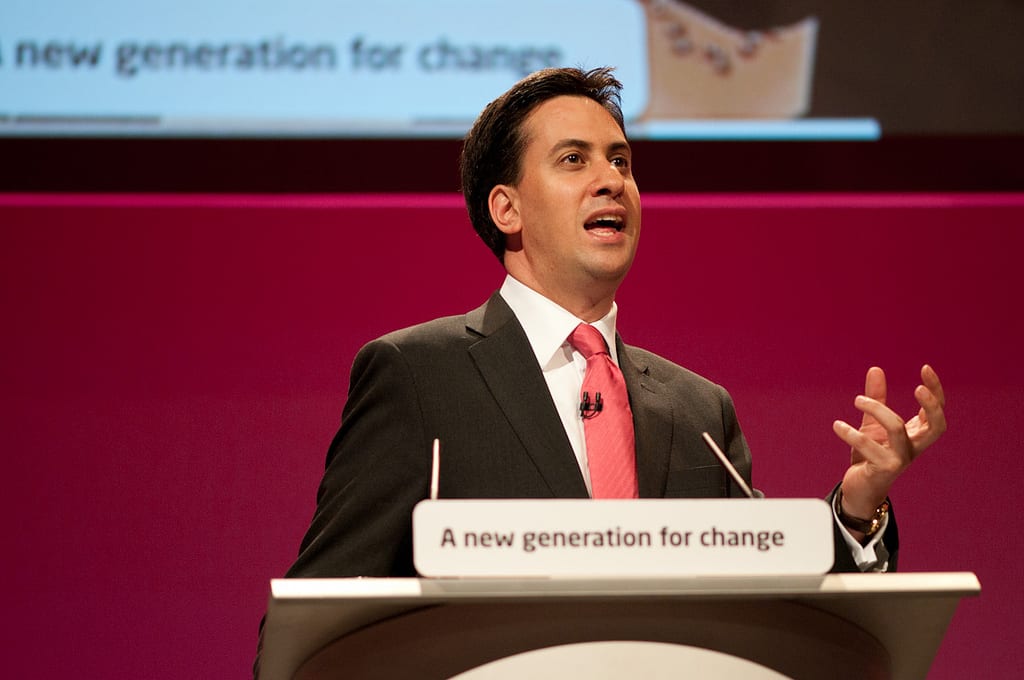 The have been hints from Labour leader Jeremy Corbyn that ex-leader Ed Miliband might be moving into the shadow cabinet.

Corbyn described Miliband as a “great asset,” but he has been keepingout of the limelight since the Labour’s poor showing at the election, that ultimately cost him the top job.

Jeremy Corbyn, appeared next to the Miliband at a pro-EU event and a series of interviews, and during each he seemed to hint at the possibility of Ed’s return.

Corbyn said, during BBC Radio 5 live show Pienaar’s Poltics, that Miliband was was “a great friend” and “a great asset” and he refused to rule out offering him a job.

He was then asked if he wanted to see his predecessor return to the shadow cabinet and he replied: “that is all for the future.”

Corbyn also rejected claims that Miliband is viewed across the UK as a loser after the size of the last election defeat. He said: “Ed is not a great loser, Ed is a great asset. Yes, he led the party; yes, we did not win the general election – we all know that.

“But Ed fought a strong campaign – he raised the issue of justice at work over zero-hours contracts and issues like that, and I have a lot of respect and a lot of time for Ed.”

It is not only Corbyn who still rates Ed Miliband in a senior party position.

The former home secretary Alan Johnson hopes the former Labour leader would return to the frontbench.

Johnson said: “Ed is hugely talented. I sat with him in the cabinet when he was the environment secretary – he is a young up-and-coming person,” Johnson told the Press Association. “He should be welcomed back on the frontbench.”

Asked if he thought Miliband’s return to frontline politics would happen, he said: “I think so, I hope so.”

Additionally Tony Blair has had to come out refute claims he said it would be “very dangerous” for a left-wing populist to take power, and was not referring to the current Labour leader, when making the statement.