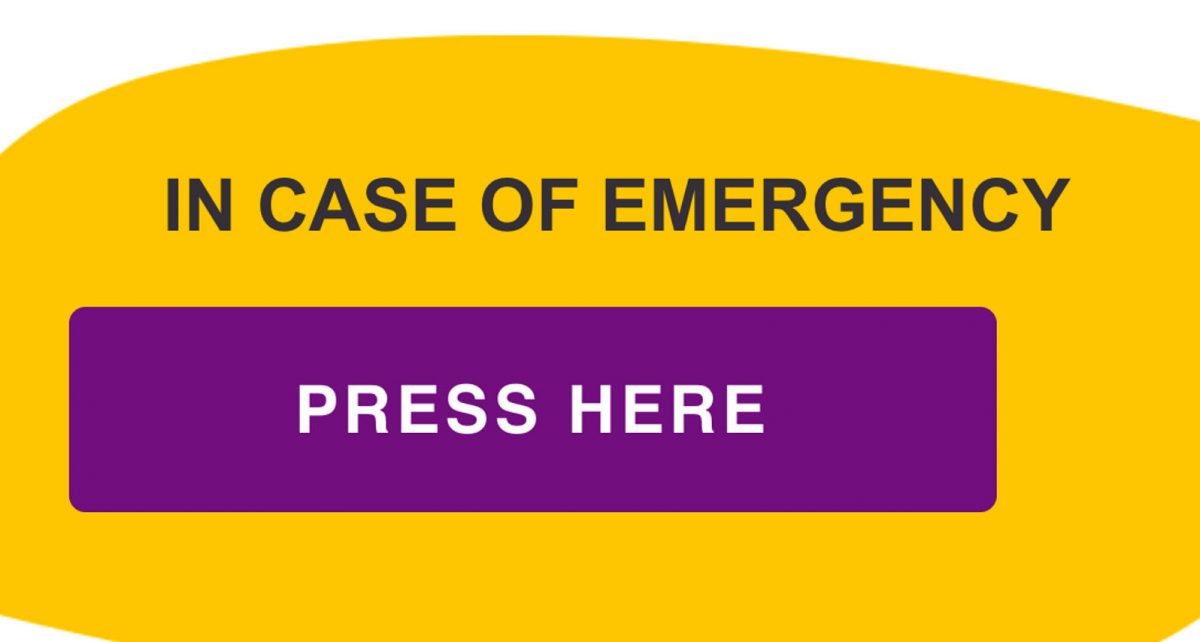 An “irresponsible” advert for short term loans which used uncertainty around Brexit to encourage people to stockpile food has been banned.

Watchdogs found it breached rules regarding responsible advertising plus harm and offence.

The email from a financial services firm specialising in short-term loans, dated 24 January 2019, stated “… no one really knows what’s going on with this whole Brexit malarkey … and some say it could affect the amount of food available.”

The message sent in January by Manchester-based firm Cash On Go, trading as Peachy Loans, continued: “We do not want to believe that Brexit will impact the amount of food available but it’s still a good idea to have a little stockpile ready.

“That way you’re always prepared for the worst. Things can pop up even when you think everything is going swimmingly. That’s when you might need a little extra help.”

Smaller text stated “We’ll never tell you to take a loan – credit decisions should only be made after careful consideration”.

An investigation was luanched by the Advertising Standards Authority (ASA) after a complaint that the ad “irresponsibly encouraged” people to take out a loan by “playing on their fears”.

Cash On Go stated that high-cost, short-term credit was not suitable as a means of resolving financial difficulties.

The firm said it had intended to promote their product as being primarily of benefit to those temporarily in need of money to cover occasional unexpected shortfalls.

They stated the reference to Brexit was included to make the ad “topical” and to reflect some people’s lives, where it might be difficult to be fully prepared for all or unexpected scenarios.

The firm believed that the mention of Brexit was made in a “light hearted manner” to avoid causing any actual concerns.

They stated the ad specifically mentioned that they did not think Brexit would actually impact the amount of food available, and they encouraged customers to only make credit decisions after careful consideration.

But an ASA spokesman said: “We considered that taking out a high interest, short-term loan was a decision that should only be made following careful consideration and that marketers should take care to advertise such products responsibly.

“We considered that many readers would see Brexit as a high-profile, topical and often contentious subject, about which there was a great deal of disagreement, including regarding uncertainty over the availability of essential products and general economic stability post-Brexit.

“We acknowledged that the ad used a light hearted tone and did not use definitive language regarding the future, and concluded that ‘credit decisions should be made after careful consideration.’

“However, we considered the overall approach used was likely to put emotional pressure on readers to the effect that it was sensible to go further than they would otherwise have been able to afford by taking out a loan and that, if they did not, they risked being unable to feed themselves or their families.

“For those reasons, we considered that the ad’s references to possible food shortages and the stockpiling of food were likely to play on some people’s concerns regarding Brexit, including financially vulnerable consumers who were already struggling or worrying about their financial situation.

“We therefore concluded that the ad was irresponsible.”

He added: “The ad must not appear again in the form complained of.

“We told Cash On Goto ensure future ads did not send an irresponsible message about debt to readers by, for example, putting emotional pressure on them to take out a short-term loan.”

Peachy Loans said they were sorry to learn the campaign had not been interpreted as they had intended.

To avoid any such misunderstandings in the future, bosses said they wouldn’t use the ad again and would ensure they considered “public sensitivities” more thoroughly.