A PR firm headed up by guru Paul Blanchard told author Barbara Taylor Bradford that £80k will get her a damehood. 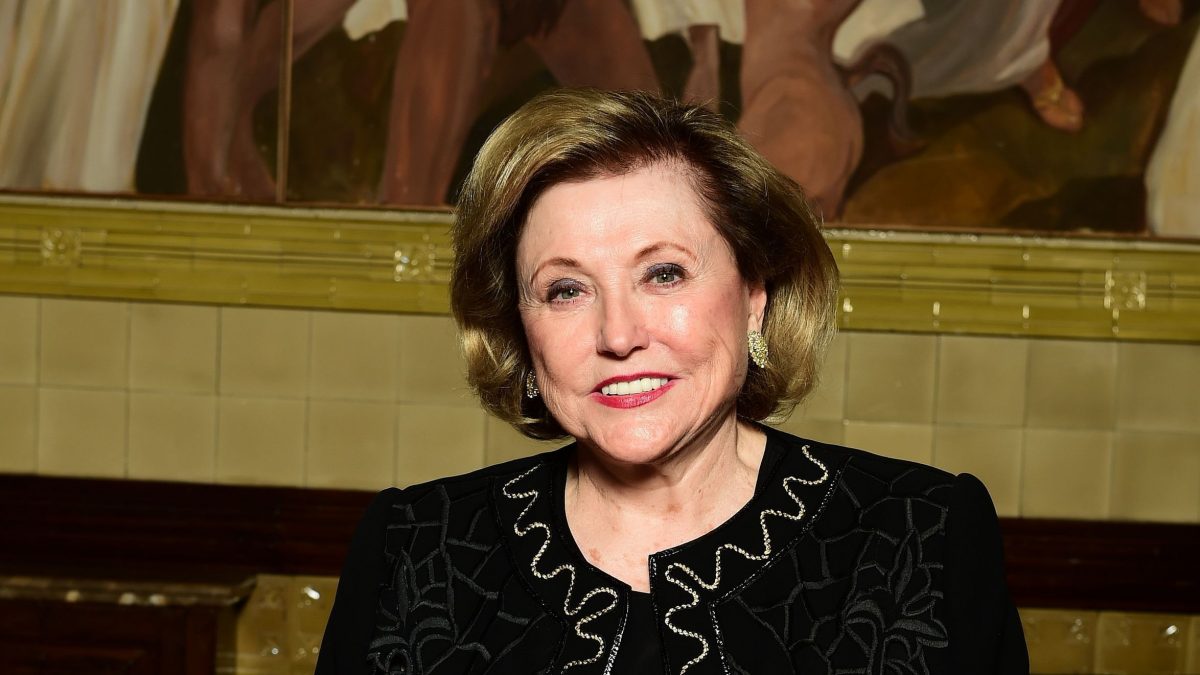 A PR firm offered renowned author Barbara Taylor Bradford a damehood for the princely sum of £80,000 – claiming they know the ‘people that matter’ to secure OBEs, MBEs and knighthoods.

According to a Daily Mail investigation Right Angles, which is headed up by PR guru Paul Blanchard, bombarded Taylor Bradford with emails saying they ‘work behind the scenes’ to help clients make the ‘right connections’ during applications.

Leaked emails appear to show the ease at which fee-paying companies can help secure honours. One message read:

“Basically our fee is 80K plus VAT… we bill half up front and half once the damehood has been awarded.”

They add that the honour could be snapped up in ‘nine months, a year max’.

According to the investigation tycoons and celebrities are among those sometimes paying tens of thousands to firms to try to secure honours.

Another honours application company, Bayleaf Honours, told undercover reporters it had been hired by ‘extremely high profile A-list showbusiness and sports stars, and a third firm, Awards Intelligence, claims to have a 65 per cent success rate in securing honours for clients – compared with just 10 per cent for those who don’t use its services.

The same company offers graded services named ‘Windsor, Balmoral and Sandringham’. one of which includes 15 ‘professionally drafted letters of support’.

It is illegal to buy or sell honours or to pay to influence the decision makers and civil servants – but there is no law against getting help with applications.

Lib Dem MP and leadership candidate Layla Moran said: ‘Honours should go to people who work tirelessly in our communities. They deserve a honour.

‘Not those who can afford to shell out thousands to help them win a gong. This brings dishonour on the honours system.’

A Cabinet Office spokesman refuted the claims, saying: “Honours are earned, not bought and the process cannot be influenced.

“Attempting to ‘sell’ honours is illegal. Anyone who suspects wrongdoing should contact the police.

“We do not endorse the use of fee-charging services when submitting nominations.”