RelatedPosts How To Make: Chocolate Biscuit Salami How To Make: Bacon Roly-Poly How To Make: Deviled Eggs on the Go The best beers from all 24 countries competing in the UEFA Euro 2020 Glen Grant 10 Year Old single malt Scotch whisky makes up one of my top three off-the-shelf drams (and happened to be named the […] 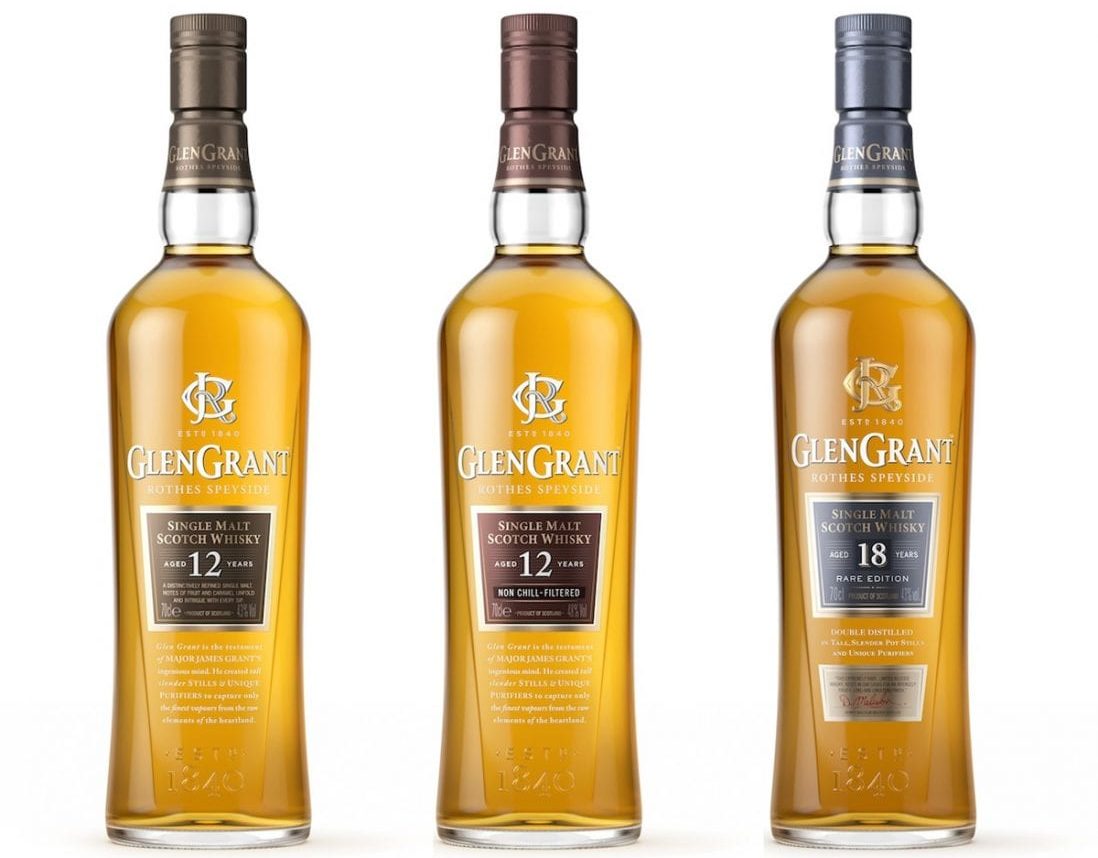 Glen Grant 10 Year Old single malt Scotch whisky makes up one of my top three off-the-shelf drams (and happened to be named the best single malt in the world by whisky expert Jim Murray), so I was keen to try the three new whiskies Glen Grant are launching this month.

The launch sees the introduction of the 12 Year Old, 12 Year Old Non Chill-Filtered (which will only be available in duty free and travel retailers) and 18 Year Old variants. We were lucky enough to get hold of a couple of bottles of the 12 year for our review (perk of the job).

Sampling the goods happily coincided with the birth of a best pal’s first child.  There were cigars and a ceremonial wetting of the baby’s head (baby was not present) and both bottles were finished between a worryingly small head count. I guess that’s testament to the drink itself.

I personally found the 12 Year to have an intense and fruity flavour with a hint of smoke (could have been the cigars), yet smooth and not too heavy.  I’d describe it as tasty and easy to drink, which is the same reason I like the 10 Year version so much.  The 12 Year Non Chill-Filtered had a slightly sweeter caramel note and was equally as quaffable.

However, I found both easier to drink as the night wore on.  In fact, by the end my mouth was completely numb and the glasses poured were somewhat larger.  Since my senses became so impaired I thought I’d leave you with Glen Grant’s own tasting notes for comparison…

The 12 year old  – orchard fruits blend with hints of almonds and citrus to create a lingering fruit finish, enhanced by subtle hints of spice. Similarly, the 12 Year Old Non Chill-Filtered, retains the striking bright gold colour but offers an aroma of butterscotch and vanilla, mixed with hints of almond and clove spice. This results in a long, fruity and nutty finish, leaving a taste of toffee apple combined with rich fruit.