A massive 85 per cent have shared details on Instagram that could leave them open to ID theft. 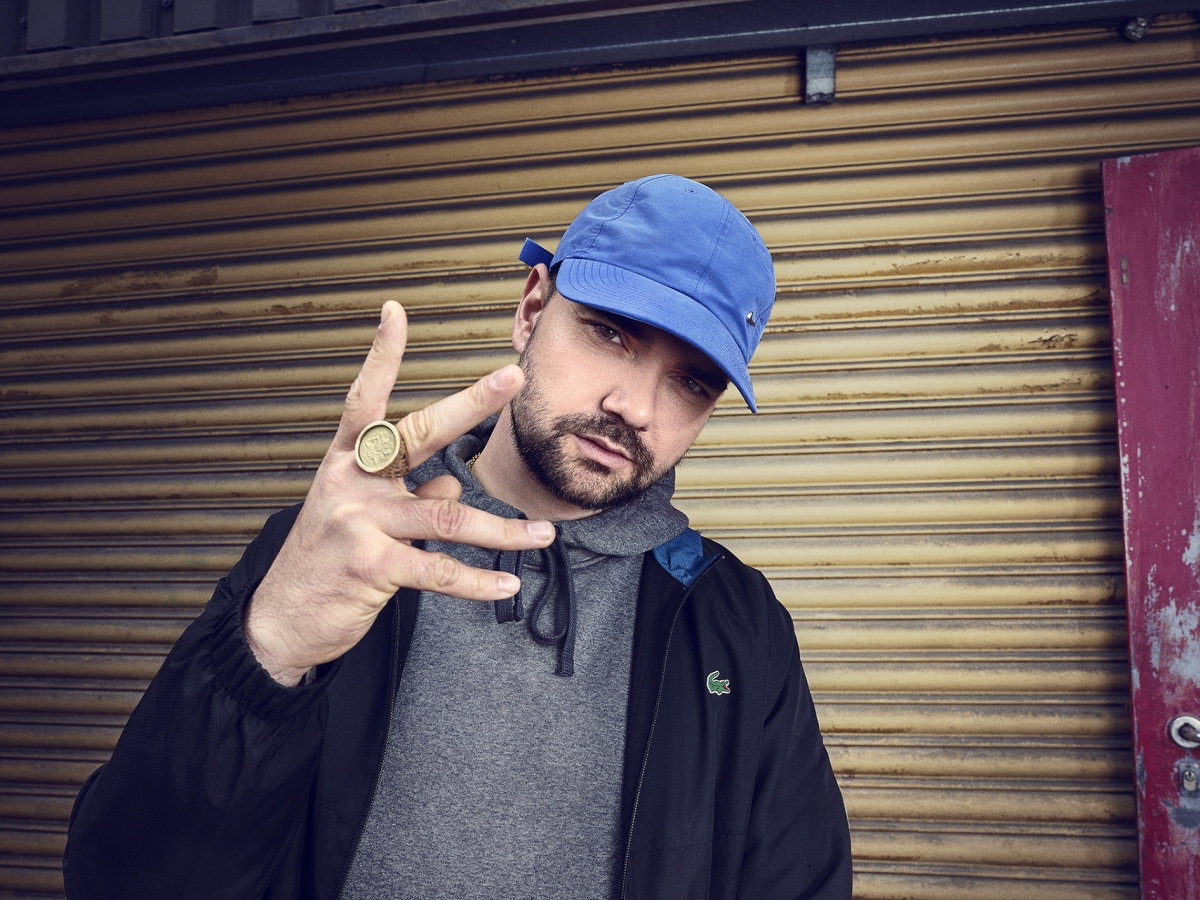 Social media could be responsible for an increasing number of young Brits falling victim to fraud, new research has revealed.

Data shows that 47 per cent of payment scams in the last year were among under 30s, with over half (52 per cent) believing they have been approached by scammers on social media.

A massive 85 per cent have shared details on Instagram that could leave them open to ID theft, and a shocking six per cent say they would allow someone remote access to their bank account.

A further four in ten also say they would provide personal and security detail to somebody phoning up claiming to be from their bank.

In a bid to educate young Brits about scams and fraud Santander has teamed up with Kurupt FM from BAFTA-winning BBC TV show People Just Do Nothing to launch its latest fraud awareness campaign, ‘MC Grindah’s Deadliest Dupes’.

The three episode mini-series follows MC Grindah as he goes undercover to investigate the murky underbelly of scams and fraud and has been created to grab the attention of younger audiences online.

They will feature identity theft, online scams and money laundering as the focal topics, and are set to run across Instagram, Snapchat and YouTube to capture the key audience.

“We recognised that to engage younger audiences with these important messages, we needed to do something different and memorable.

“We hope that everyone, no matter what age, will enjoy Deadliest Dupes and learn how to stay safe so they Don’t Get Kurupted.”