Health Secretary Matt Hancock said so far 103 cases of the Indian variant had been identified in the UK. 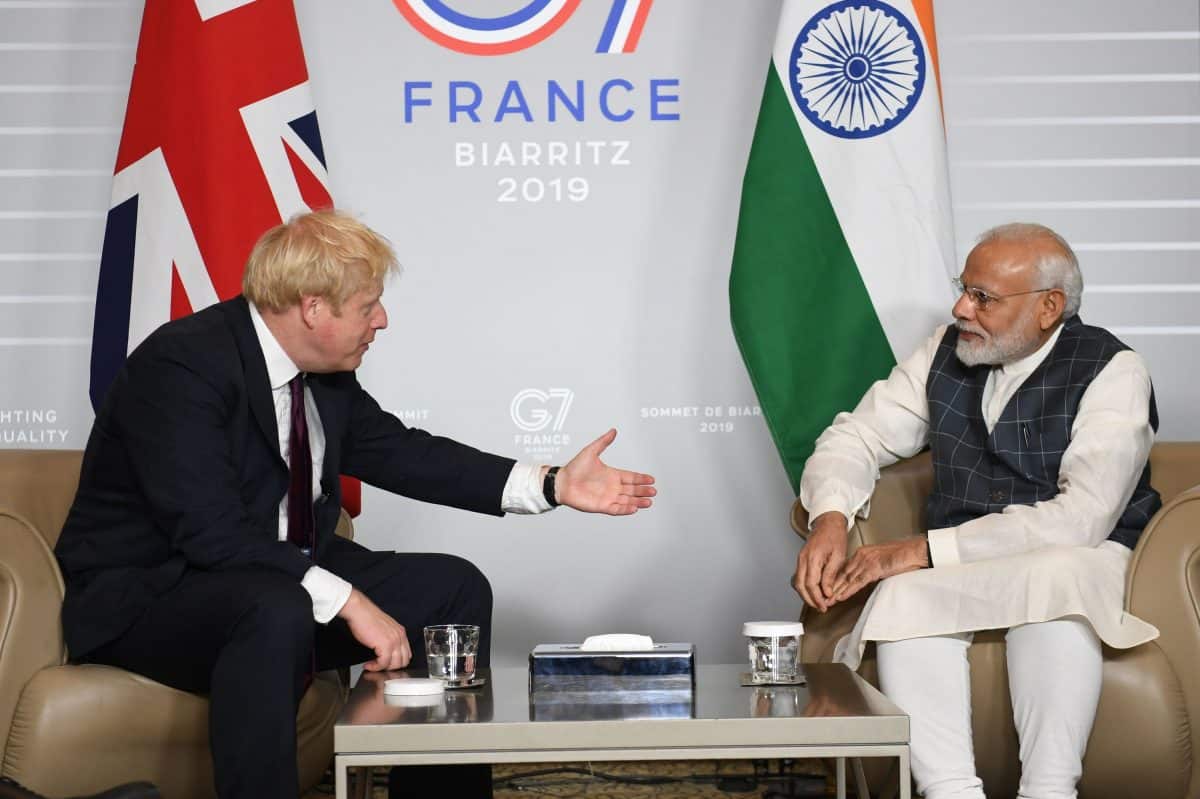 India has been added to the Covid-19 “red list” in response to mounting concern about a record-smashing surge of the virus, and the emergence of a concerning new variant.

The move, announced just hours after Boris Johnson was forced to cancel a trip to the country, comes into force at 4am on Friday, meaning Britons returning after that point will be forced to quarantine in a hotel for 10 days.

Anyone who is not a UK or Irish resident or a British citizen will be banned from entering the country if they have been in India in the previous 10 days.

Health Secretary Matt Hancock said so far 103 cases of the Indian variant had been identified in the UK.

Concern about variants of the disease – and whether existing vaccines will prove effective – has led to the Government ramping up plans for a campaign of booster shots later this year.

Hancock told MPs: “We’ve recently seen a new variant first identified in India. We’ve now detected 103 cases of this variant, of which again the vast majority have links to international travel and have been picked up by our testing at the border.”

The health secretary said the samples have been analysed to see if the new variant has any “concerning characteristics” such as greater transmissibility or resistance to treatments and vaccines.

He added: “After studying the data, and on a precautionary basis, we’ve made the difficult but vital decision to add India to the red list.”

Johnson’s already-curtailed trip was postponed indefinitely on Monday, but the prime minister said he planned to hold a call with his Indian counterpart Narendra Modi ahead of a rescheduling “as and when circumstances allow”.

The cancellation came as New Delhi entered a week-long lockdown to tackle a surge in cases and prevent a collapse of the capital’s health system, as India reported 273,810 new infections – the highest daily rise since pandemic began.

Johnson has said it was “only sensible” to cancel his trip and said it is up to the UK Health Security Agency whether to add the nation to the travel “red list”.

“But Narendra Modi and I have basically come to the conclusion that, very sadly, I won’t be able to go ahead with the trip,” he told broadcasters during a visit to Gloucestershire.

“I do think it’s only sensible to postpone given what’s happened in India, the shape of the pandemic there.”

The prime minister insisted UK-India relations are of “huge importance” and said he would speak to Modi on Monday, while “we’ll be trying to do as much as we can virtually”.

“Of course it will be frustrating, but we’ll try and replicate as much as we can remotely, and then look forward to doing it in person, as and when circumstances allow and hopefully before the COP summit in November, and hopefully we’ll get Narendra Modi over for the G7 in June,” he added.

Johnson’s visit – to foster close ties as part of Britain’s foreign policy “tilt” towards the Indo-Pacific – was first scheduled for January, but was delayed due to the UK’s winter wave of infections.