Mohammed Rabani, 61, was an imam at a mosque for more than 25 years before he started abusing his 12-year-old victim 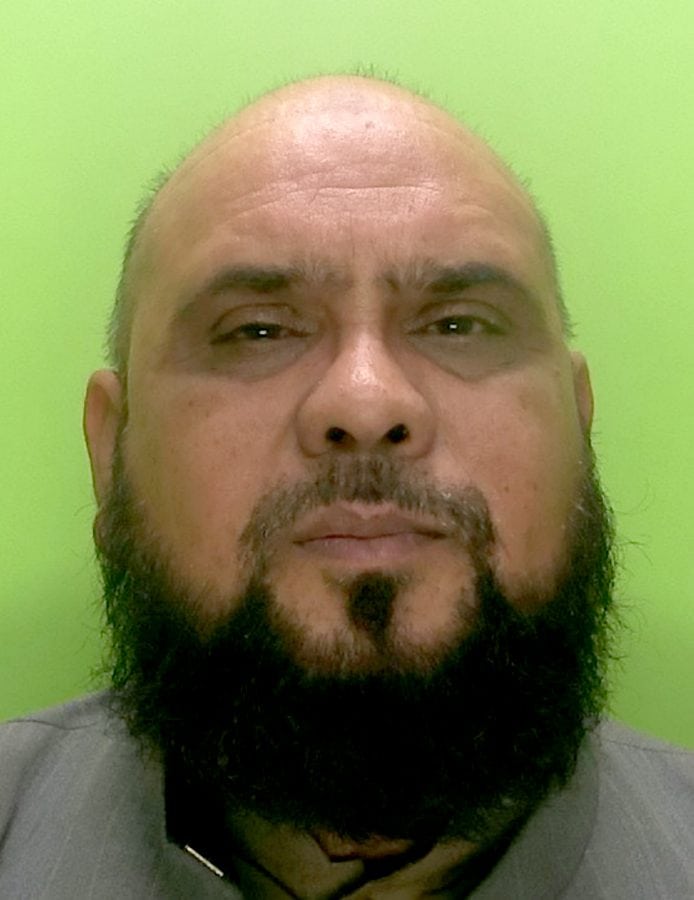 A disgraced imam who sexually abused a young boy in the attic of a mosque 25 years ago has been jailed for five years.

Mohammed Rabani, 61, was a respected community leader when he started abusing his victim from the age of 11.

A court heard the sickening abuse continued between 1990 and 1992 but the victim did not report it to police until 2015.

Rabani denied the charges but was found guilty of three counts of indecent assault following an eight day trial.

On Thursday, the priest was jailed for five years and ordered to sign on the Sex Offenders Register at Nottingham Crown Court.

Twice-married Rabani, from Sneinton, Nottinghamshire, began abusing the lad at the Jamia Masjid Sultana mosque when he aged between 11 and 17.

The court was told he carried out the repeated abuse after allowing him to smoke and watch movies in the attic of the mosque.

When the victim, now married and a father, returned to the city as an adult, he demanded that Rabani was removed from the mosque.

Rabani stopped leading prayers but was allowed to keep teaching the Koran to children prompting the victim to go the police.

Speaking after the case, Detective Inspector Sam Austin, of Nottinghamshire Police, said: “We are pleased with today’s sentencing, and hope it shows that no matter when an offence happens, we take it seriously and will investigate thoroughly.

“We know there was an element of disbelief in the local community, people doubting that Rabani – a man in a significant position of trust – could do this.

“His conviction reflects the courage of the victim to come forward, despite concerns of what other people may think.

“Speaking out about a well-known community leader, who many looked up to, is not an easy thing to do and it really shows the bravery and determination of the victim and other witnesses over the last three years.

“People may be shocked that someone in such a high profile community role could do this.

“The evidence has proved this happened, and I would encourage anyone who has concerns about this case, or who believes they have also been a victim of abuse from this man, to come and talk to us.

“Members of the public also need to know that the identity of any victim of a sexual offence is protected by law, and references to a victim on social media will be taken extremely seriously and action taken where appropriate.

“We continue to support the victim, and I hope the sentence today is a positive step in his recovery.”