Liverpool was last week deleted from the World Heritage List, in a decision branded "incomprehensible" by the city's mayor. 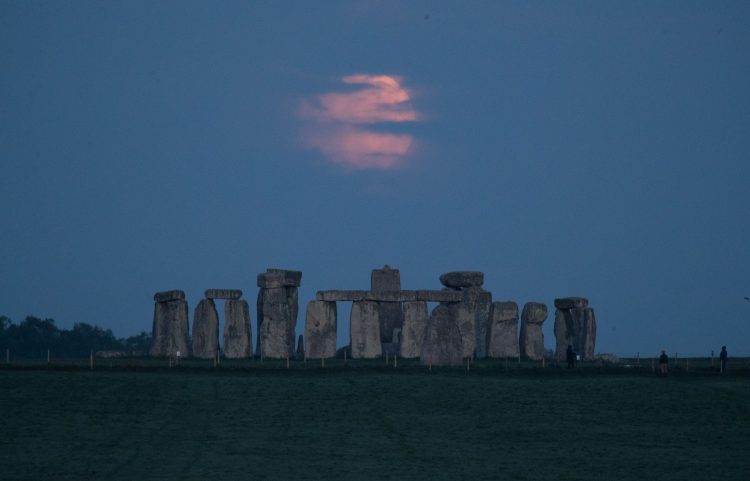 Historic landmarks like Stonehenge could soon be stripped of their World Heritage status unless the government limits “ill-advised development” and protects historic sites, a Unesco chief has warned.

Liverpool was last week deleted from the World Heritage List after a committee found developments – including the new Everton FC stadium – threatened the value of the city’s waterfront.

Following a secret ballot, the World Heritage Committee voted to remove the site from the list, in a decision described as “incomprehensible” by Liverpool mayor Joanne Anderson.

Now Dr Mechtild Rössler, the director of Unesco’s World Heritage Centre, has cautioned that ministers must “do everything” in their power to conserve the UK’s historic sites – or face the consequences.

‘What will be left?’

Developers should be made aware of the international value of places like Stonehenge, she told the Guardian. “These are the most outstanding places we have on Earth. If we are not capable of protecting these, for me the question is what will be left on this planet?”

Dr Rössler’s intervention came ahead of a pivotal high court judgement on whether a two-mile tunnel can be constructed beneath Stonehenge.

Should the controversial development be given the go-ahead, the famous stone circle would likely be placed on Unesco’s “in danger” list, widely-seen as a precursor to losing its world heritage status.

The government “should take into account the beneficial provisions of the world heritage convention and do everything to protect this heritage for generations to come because we are not protecting this heritage for us today,” Dr Rössler said.

Dr Rössler voiced her surprise at Grant Shapps’ decision to green light the £1.7 billion Stonehenge tunnel, despite the government’s planning inspectorate warning it would cause “permanent, irreversible damage” to the Wiltshire site.

Stonehenge is “one of the most emblematic sites we have on the World Heritage List,” she said, adding that it would be “much better” if ministers had discussed plans with Unesco in advance.

“I really encourage the authorities of the UK to get everybody together and to see what the best solution would be because the warning was made several times,” she added.

Asked if Unesco was concerned about Britain’s management of its historic landmarks, Dr Rössler said: “The UK has all the policies in place, you have the institutional bodies … and management plans for most of the sites in place.

“However, I have to say sometimes there is ill-advised development. What I would like to see for the future of world heritage [is] that everybody is in the same boat. That includes developers to be better aware of what the values of the sites are so that projects don’t threaten the OUV [outstanding universal value] of these places. That is a challenge we have everywhere and we have it also in the UK.”