This picture could become an iconic image of the Black Lives Matter protests. 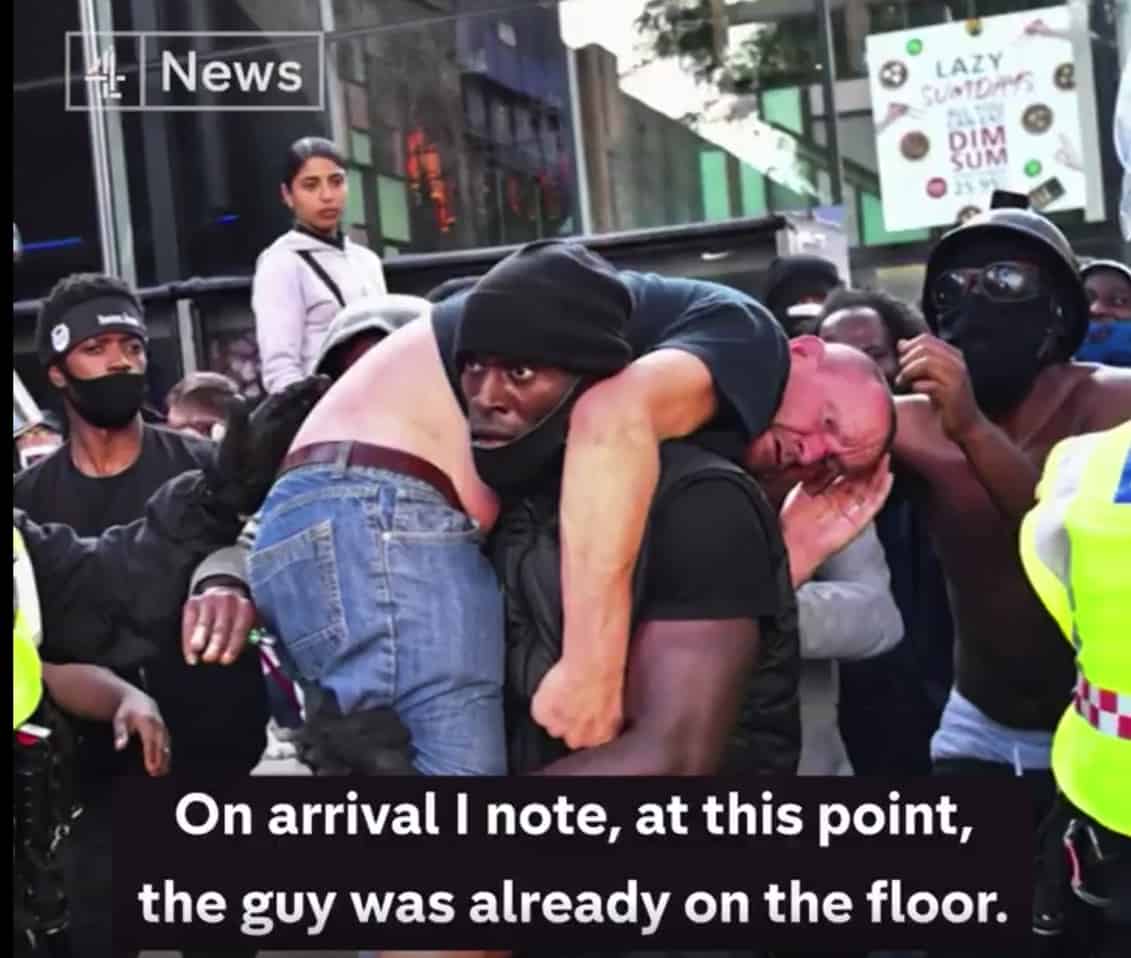 A Black Lives Matter protester has been pictured carrying an injured counter-demonstrator to safety as violence broke out between rival groups in London.

Twitter user Lauren Townsend tweeted: “Easily my favourite photo of the day. A BLM protestor carries a far-right ‘counter-protestor’ to safety as fighting breaks out in Waterloo, London. Tell me again how ‘both sides are the same’. They’re not, they never have been + they never will be. This image will become iconic.”

The picture shows a white man clutching his head as a black man carries him over his shoulders, flanked by police in riot gear, near Waterloo station, in Central London.

Why Buy an Existing Business