Nadia Whittome said she has been told not to return to Lark Hill retirement village, which is run by ExtraCare in Nottingham. 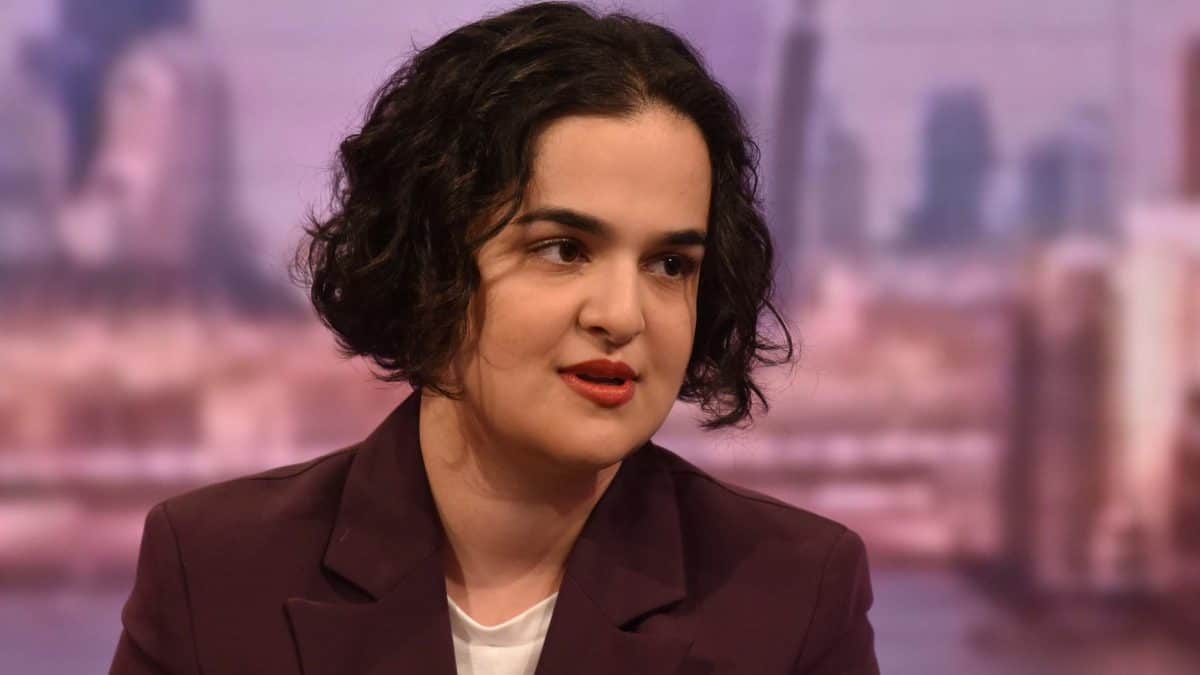 The UK’s youngest MP has claimed she has been sacked from her temporary role as a carer during the Covid-19 pandemic after speaking out about personal protective equipment (PPE) shortages.

Labour’s Nadia Whittome, 24, MP for Nottingham East, returned to her former role at Lark Hill retirement village, which is run by ExtraCare, to help relieve the strain on the care service.

She worked at the home for 18 months before becoming an MP and had been donating her wages to the local Covid-19 relief fund, she told the PA news agency.

On Wednesday evening, Ms Whittome claimed she has been “asked not to return” by ExtraCare.

She said she had been accused of “spreading misinformation” about the lack of PPE in the media.

Ms Whittome said the reason behind ExtraCare’s decision to terminate her role was based on an interview she gave to Newsnight on April 24 about inadequate supply of PPE.

She had previously complained staff were given only one face mask each per day, meaning the same mask was used for multiple residents.

Members of the public donated homemade visors, she said, and the store cupboard containing PPE was locked due to fears staff would steal it to sell on.

Buy one from Screwfix

Ms Whittome further claimed an onsite “well-being nurse” had told staff masks do not make a difference but they could buy one from Screwfix if it made them feel more comfortable.

The MP said: “I am appalled that ExtraCare have chosen this course of action, without following any due process and without me ever having portrayed them negatively in the media.

“I will continue to speak the truth about my front-line experiences and I condemn care companies who try to gag staff for speaking out and raising concerns.”

She added: “I can survive being effectively sacked for speaking out because I have another income.

“But for so many people in social care – who work a skilled, exhausting and now dangerous job for poverty pay – speaking out is not an option.

“This is wrong and dangerous for care home residents and patients.”

A picture of the scale

Ms Whittome is now calling all care staff anywhere in the UK who feel they have faced intimidation or disciplinary action at work for speaking out about PPE shortages to contact her office in confidence.

She told PA that ExtraCare made it explicit she was being asked not to return because of her comments about PPE.

In a video posted on Twitter, she said: “It is really important that we get a picture of the scale of this happening across the country.”

Labour leader Keir Starmer tweeted: “Carers, right across our country, are putting their lives on the line for others but they aren’t being provided the Personal Protective Equipment they need.

“No-one should be sacked for speaking out.”

ExtraCare, which is a charitable trust, said Ms Whittome returned to work on a casual basis and had worked eight shifts between March and April.

“Our in-house care team are now fulfilling our needs at this time and Nadia’s help is no longer needed,” it said in a statement.

“At Lark Hill, we have over three months’ supply of PPE, including over 25,000 pairs of gloves, 7,700 aprons and nearly 6,000 masks – we have access to further equipment should we need it.

“Reports that we have a PPE shortage are inaccurate and have caused concern amongst our residents – we have had to invest a significant amount of staff time reassuring our residents as a result.

“This has occurred during a critical period when all of our resources have to be focused on protecting our residents’ safety and welfare.”

Lark Hill, which is in Clifton, Nottingham, is the largest retirement village in the UK and has 419 residents, ExtraCare said.

It added: “As a result of rigorous infection control measures which include a full supply of PPE, we are relieved to report that no deaths have occurred within the Lark Hill community as a result of Covid-19.

“Our vigilance, care and concern continue.”

One of Ms Whittome’s colleagues at the retirement village who wished to remain anonymous said: “Nadia didn’t come back as an MP, she came back as the same person she was when she left to become an MP – which is a caring, kind, grounded woman who never forgot where she came from, who cares for residents like a member of her family.

“We are dumbfounded as to why an excellent caring worker has been dismissed.

“We have been following Nadia’s interviews and she hasn’t stated anything other than facts.”

Related: Johnson compared to Chamberlain in video on Cliffs of Dover