Another day another piece of bad publicity against Sir Philip Green the former chief of BHS. This time a member of staff at BHS claims the tycoon slapped her down after they had the audacity to stand up to him. Chris Page, 68, explained how she spoke to Green while working on the shop floor […] 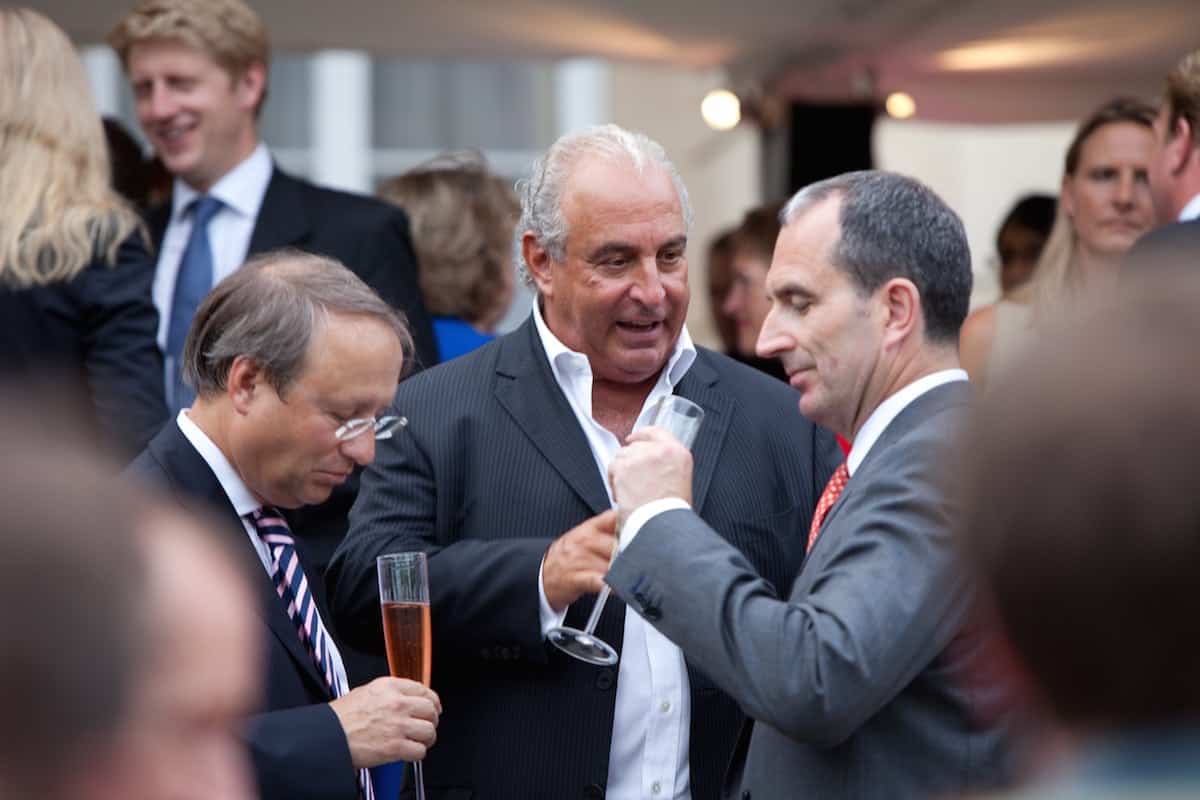 Another day another piece of bad publicity against Sir Philip Green the former chief of BHS.

This time a member of staff at BHS claims the tycoon slapped her down after they had the audacity to stand up to him.

Chris Page, 68, explained how she spoke to Green while working on the shop floor back in 2000

“I was getting to work at 7am and putting things out for people to try.

“A group came in and a man started to open some of the boxes. I went up to him and said, ‘Over there are the ones to try’.

“I said, ‘No, you don’t, slavery was over a long time ago’. He called the manager over and I just walked away.”

This shocking outburst, if true, will add fuel to the fire that Green should be stripped of his knighthood.

He has come under strict scrutiny especially from a Commons select committee, with Frank Field MP leading the charge against the mogul. He even said that Green was worse then disgraced Robert Maxwell.

Field also said: “This is the man that’s responsible for the destruction of 11,000 jobs, putting 22,000 pensions at risk

Green has hit back saying that the committee hearing was more like a “kangaroo court,’ and he has been hung out to dry by politicians looking for a scapegoat for perceived problems in modern day capitalism.

Ever since Green’s sale of BHS for only a pound to Dominic Chappell, the company struggled and was eventually wound up, losing jobs and leaving a huge pensions black hole.

In response to the goings-on at BHS Labour leader Jeremy Corbyn said: “Green will never know the insecurity faced by his ex-employees or millions of workers legally exploited by bad bosses.”