More than 400 visitors from the UK were told to go into quarantine. But, according to Swiss newspaper SonntagsZeitung, at least half fled the resort in a clandestine, “cloak-and-dagger” operation. 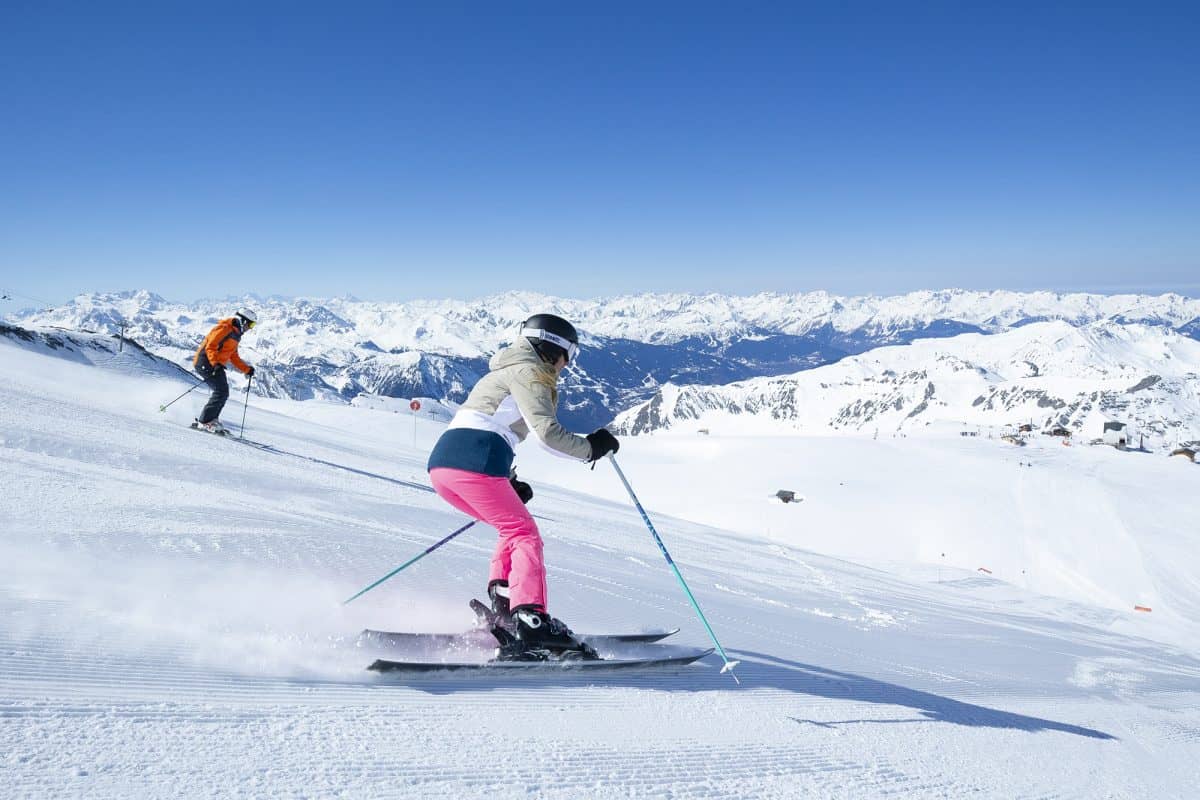 Hundreds of British tourists fled the plush Swiss ski resort of Verbier under cover of darkness this week – breaking quarantine rules put in place to stop the spread of the mutant coronavirus variant first discovered in the UK.

Authorities in Switzerland announced on 21 December that all people who had arrived from the UK since 14 December would have to self-isolate for ten days from their date of arrival following the detection of the new strain.

The new rules hit hundreds of British tourists who had planed to spend Christmas in the alpine village of Verbier – nicknamed “Little London” by locals, because British visitors make up a fifth of tourists in a typical winter season.

More than 400 visitors from the UK were told to go into quarantine. But, according to Swiss newspaper SonntagsZeitung, at least half fled the resort in a clandestine, “cloak-and-dagger” operation.

“Many of them stayed in quarantine for a day before setting off under the cover of darkness,” said Jean-Marc Sandoz, communications officer for the Bagnes municipality.

“We understand their anger,” he said. “Suddenly families with small children were locked into 20 sq m (215 sq ft), and that’s intolerable.”

Hoteliers only spotted that the Brits had fled after they failed to answer calls to their rooms, or left meals placed outside their rooms untouched.

Flights between the UK and Switzerland have been cancelled since 20 December – so it was initially unclear where the tourists had gone. But some later contacted their hotels – a few from France – asking whether they still had to pay for the nights they had booked.

The Swiss health ministry said on Sunday that two cases of the British Covid-19 variant had already been detected – and one in neighbouring Lichtenstein.

Related: Wealthy Brits are trying to pay their way to the front of the vaccine queue