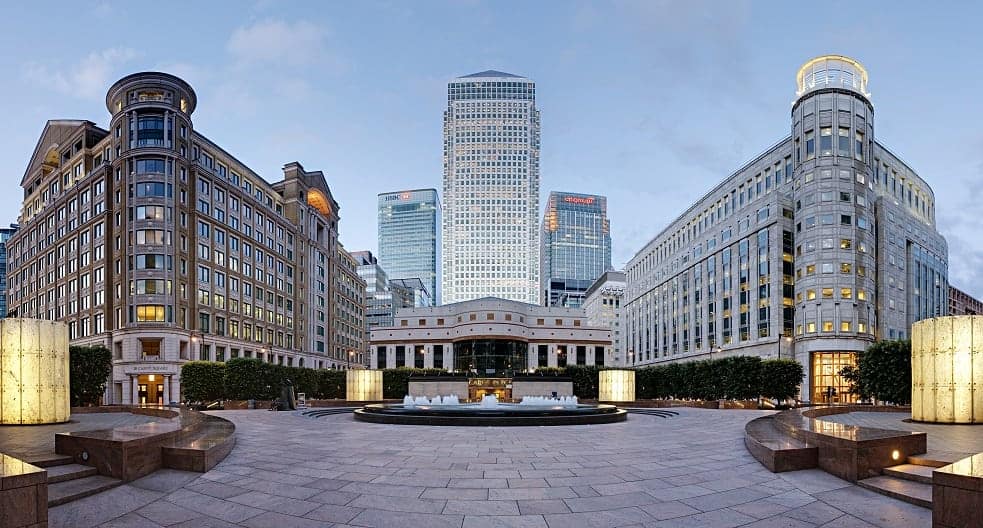 HSBC could move up to 1,000 jobs from London to Paris after an announcement that it is to relocate staff responsible for generating around a fifth of its UK-based trading revenue after Britain leaves the EU.

The bank’s Chief Executive Stuart Gulliver told Reuters that the firm will move staff in about two years when Brexit “becomes effective” in a potentially damaging first blow to London’s status as Europe’s main financial center.

Major financial firms warned for months before Britain’s referendum on European Union membership in June that they would move jobs out of the country if there was a vote to leave, but have set out few details since on how many will go or where to.

Other banks are now expected to announce more concrete plans for how they will adapt to Brexit in the coming months after Prime Minister Theresa May confirmed in a speech on Tuesday that Britain would leave the European single market.

The news comes after Phillip Hammond’s said that Britain could change its economic model after Brexit negotiations, confirming  once and for all that we made the vote to leave the European Union completely blind.