Andrew says he has no recollection of ever meeting Virginia Giuffre. 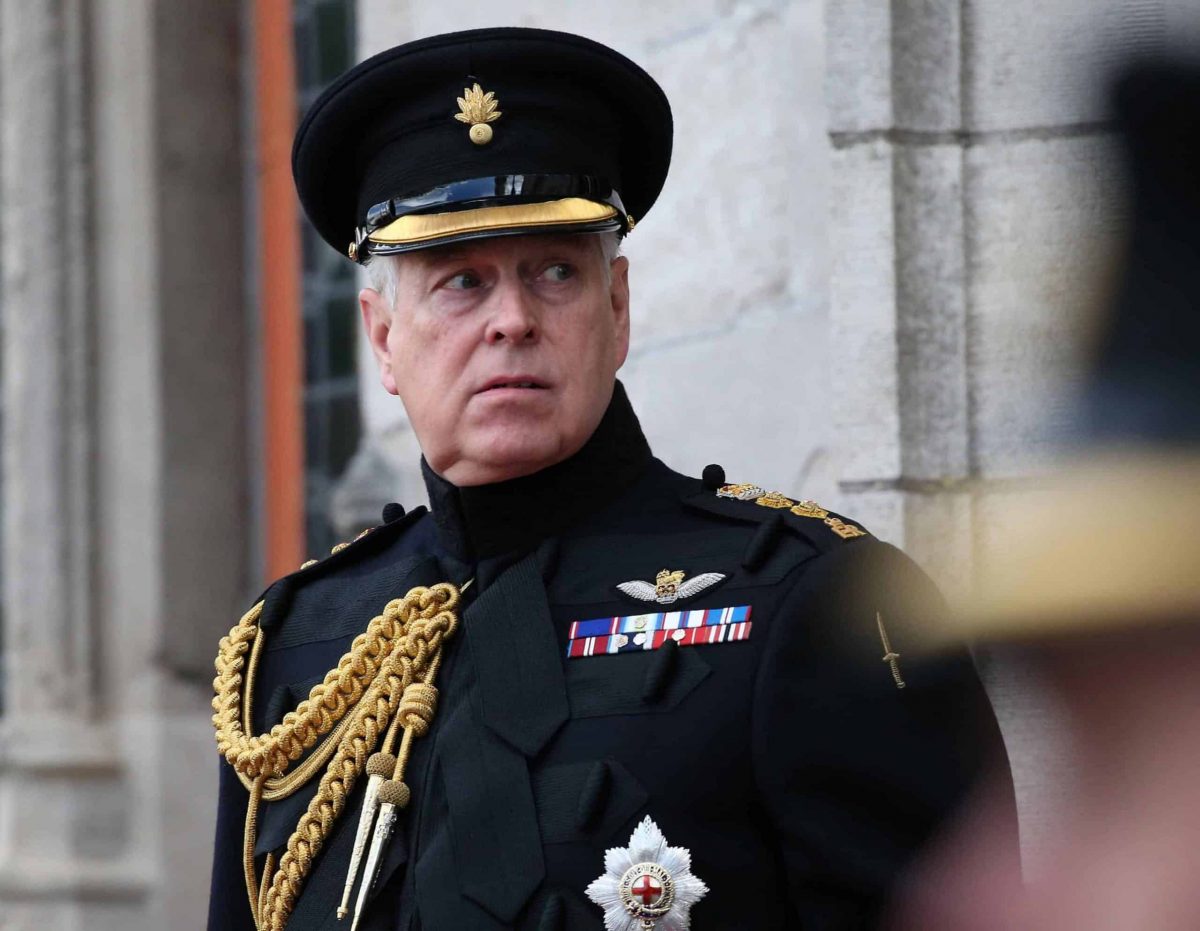 Virginia Giuffre, who claims she slept with the Duke of York, has told BBC Panorama about how she was trafficked by Jeffrey Epstein, and alleges she was forced to have sex with Andrew when she was a teenager.

The duke categorically denies the accusations, but how do their accounts differ?

Ms Giuffre, then called Virginia Roberts, alleges she was brought to London by Epstein in 2001, where she was introduced to Andrew, and she, the duke, Epstein, and his then girlfriend the socialite Ghislaine Maxwell, took her to Tramp nightclub.

But the duke told Emily Maitlis on BBC Newsnight last month that he did not remember meeting her and “it didn’t happen”.

He added: “I have no recollection of ever meeting this lady, none whatsoever.”

Ms Giuffre told BBC Panorama that they then went to Tramp nightclub, where Andrew offered her a drink then asked her to dance.

She added: “We went into the VIP section. There was no waiting in the lines obviously – you were with a prince.

“Andrew asked me what I wanted to drink, you know, and I said oh, you know, something from the bar. He had something clear. I know mine was vodka … and then he asked me to dance.”

But Andrew has said that he could not have gone to the nightclub with her that night, because on that day he had taken his eldest daughter Princess Beatrice to Pizza Express in Woking, then was at home with the children.

He added: “That couldn’t have happened, because the date that’s being suggested, I was at home with the children.

“On that particular day, that we now understand is the date which is the 10th of March, I was at home, I was with the children and I’d taken Beatrice to a Pizza Express in Woking for a party, at I suppose, sort of 4pm or 5pm in the afternoon.”

– Claims that Andrew sweated all over her while dancing

Ms Giuffre described Andrew as “the most hideous dancer I have ever seen in my life” and said he sweated all over her in the nightclub.

She added: “I mean it was horrible, and this guy was sweating all over me, like his sweat was like, it was raining basically everywhere, I was just like grossed out from it, but I knew I had to keep him happy because that’s what Jeffrey and Ghislaine would have expected from me.”

But in his recent Newsnight interview, Andrew claimed he had a medical condition which meant he did not sweat.

He added: “There’s a slight problem with the sweating because I have a peculiar medical condition which is that I don’t sweat, or I didn’t sweat at the time.

“I didn’t sweat at the time because I had suffered what I would describe as an overdose of adrenaline in the Falklands War, when I was shot at, and I simply… it was almost impossible for me to sweat.”

– On them allegedly having sex at a house in Belgravia, London

When they left the club, Ms Giuffre said Ghislaine Maxwell gave her instructions and added: “In the car Ghislaine tells me that I have to do for Andrew what I do for Jeffrey, and that just made me sick.”

She says that later that evening, she had sex with the duke upstairs at Maxwell’s house in Belgravia, London.

But Andrew has categorically denied having sex with her on that night or any other night.

When asked if it could have been on another date, he said: “It didn’t happen.”

– On whether a photo of them is real or fake

Ms Giuffre said people were coming up with “ridiculous excuses” to explain a photograph that appears to show her with Andrew’s arm around her.

She told Panorama the photo was genuine, and that she had given the original to the FBI in 2011.

She added: “The people on the inside are going to keep coming up with these ridiculous excuses, like his arm was elongated or the photo was doctored.

“I mean I’m calling BS on this. He knows what happened, I know what happened. And there’s only one of us telling the truth.”

But Andrew told Newsnight that he did not remember the photograph being taken, and said he could not be certain it was his hand on her.

“So it’s very difficult to be able to prove it, but I don’t remember that photograph ever being taken.

“I am not one to, as it were, hug, and public displays of affection are not something that I do.

“So that’s the best explanation I can give you, and I’m afraid to say that I don’t believe that photograph was taken in the way that has been suggested.”