The price cap is set to rise by more than 50 per cent, sending household bills spiralling above £2,000. 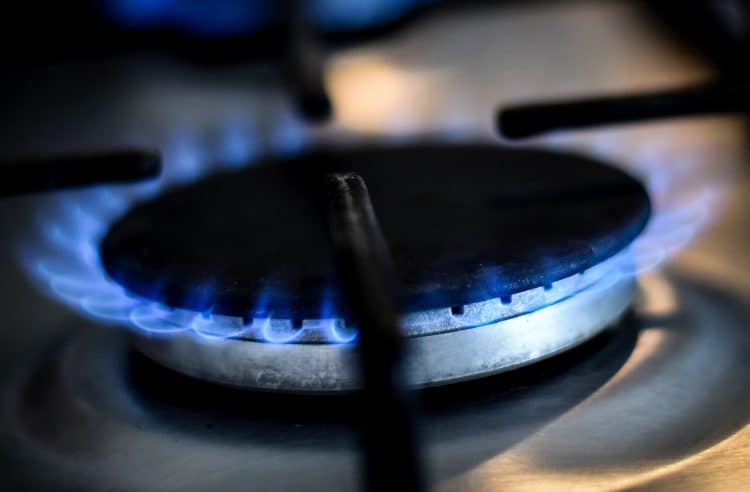 Ministers are being urged to shield households from soaring energy costs as consumers face the prospect of their bills doubling in a year.

Estimates sent by the energy regulator Ofgem to ministers this month said that the price cap is set to rise by 40 per cent in April unless action is taken, with average bills reaching more than £1,800, according to The Times.

Analysts now predict that the rise, which is set by Ofgem, could be more than 50 per cent, saddling households with bills above £2,000 – close to double the amount from 12 months ago based on average use.

Kwasi Kwarteng, the business secretary, met the regulator and energy chiefs on Monday to discuss possible measures. Companies are pushing for tax cuts and the relaxation of green reviews to cut down costs.

Among the moves suggested to protect consumers include scrapping VAT on energy bills or introducing subsidies for the poorest households.

Joe Malinowski, founder of The Energy Shop, a price comparison site, told The Times that the price cap would soar above £2,000 from its present £1,277.

He said: “Right now the government is moving into panic stations — this is getting real.

“We are now five weeks away from the announcement of the next price cap, and we are talking about devastating price rises unless there is some kind of intervention.”

Industry leaders have accused ministers of dragging their feet. Stephen Fitzpatrick, the founder of Ovo Energy, said: “From where they were April 2021 to April 2022 it looks almost certain that bills are going to reach £2,000 per household, which is going to be double what they were last year.”

Speaking to the Today programme before meeting with Kwarteng, he added: “Expecting consumers to shoulder that volatility without any support from government is unrealistic. It’s a £25 billion hit to consumer spending.”