The shocking statistic has been revealed in a new book on why we need to save the country from its capital. 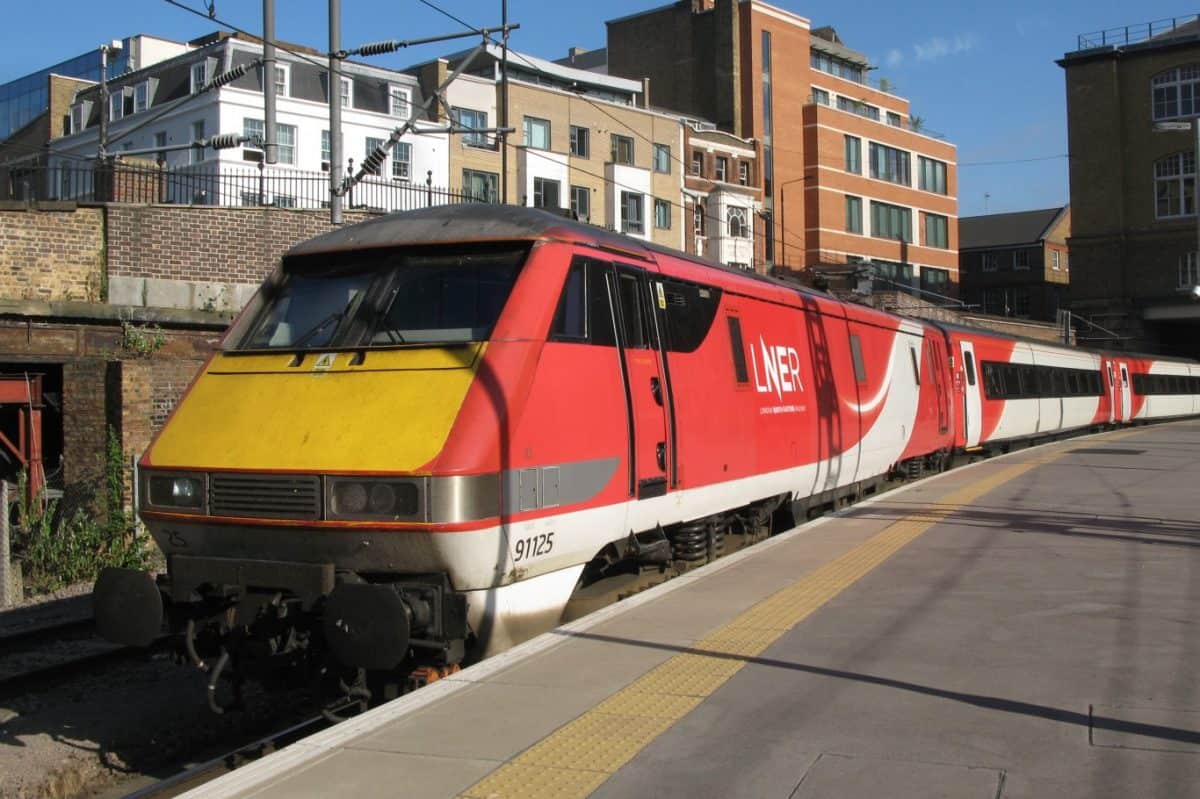 The scale of Britain’s vast regional inequalities has been laid bare in a new book exposing the disproportionate power of London.

‘Fortress London: Why We Need to Save the Country From its Capital’, argues that London now acts more like a renaissance city-state like Florence or Venice than the capital of a modern nation-state.

Author Sam Bright says the “gluttony of London, compared to the malnourishment of our regions, dramatically affects life chances in Britain”, with the left no longer paying lip service to regional inequalities.

According to one statistic highlighted in the book, the scale of the wealth divide can be illustrated over the two-hour train from the capital to Yorkshire.

Therefore, for every minute on the roughly two-hour train journey from the capital to Yorkshire, household income per head falls by £102.