By Joe Mellor, Deputy Editor More lavish spending from our peers has been revealed as Baroness D’Souza squandered £30k entertaining overseas diplomats. Of that huge chunk of money, £4k was wasted on flowers to make her office look and smell nice. She used £6k of taxpayers’ money to put a Russian delegation in a five-star […] 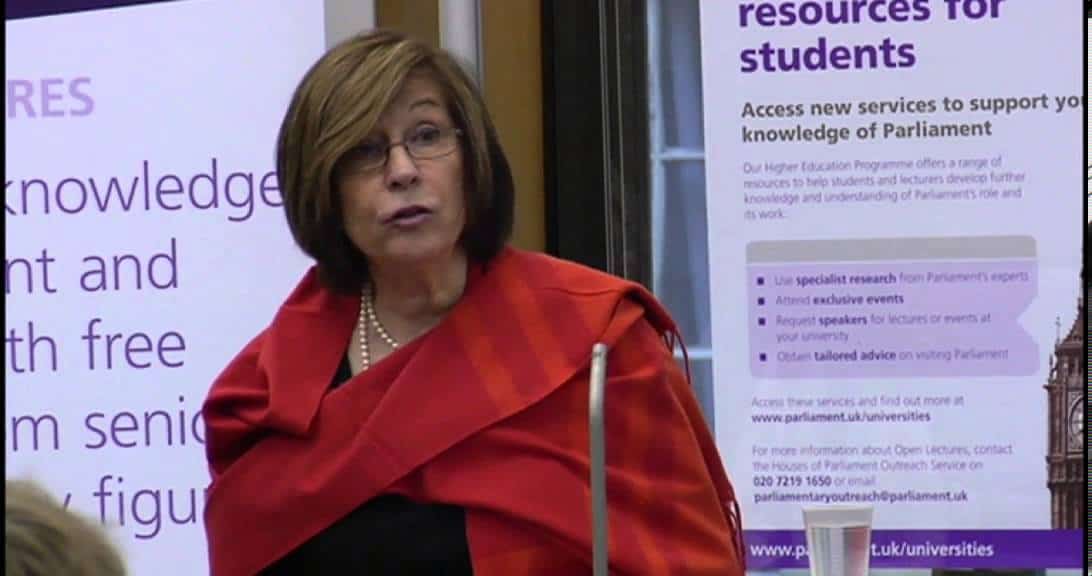 Of that huge chunk of money, £4k was wasted on flowers to make her office look and smell nice.

She used £6k of taxpayers’ money to put a Russian delegation in a five-star hotel and then a further £890 for the diplomats to go to the ballet.

During this trip she billed taxpayers £230 for a limousine trip to the theatre venue, only a twenty minute walk away, as she kept the car waiting during the show, to ferry them home afterwards.

The spending covers five years of spending from the peer, whose own salary is an eye watering £138k.

Posh florists Nora Wooll and Windowflowers received up to £168 a month to provide fresh blooms for her office.

Recently John Bercow, the Commons Speaker, was criticised for wasting money from the public purse on lavish treats including luxury candles for his official residence and hundreds of pounds to keep his piano tuned.

D’Souza rejected the subsidised gourmet catering available in-house at Parliament, opting for fancy menus from outside firms, including David Christopher and Get Stuffed catering.

A Lords spokesman said: ‘The payments to the Royal Opera House and Royal Garden Hotel relate to the visit of Valentina Matvienko, Chairperson of the Council Federation of the Federal Assembly of the Russian Federation.

‘The Lord Speaker hosted the delegation as she had prioritised improving the relationship between UK and the Russian Parliament in the context of the general UK effort to improve UK/ Russia relations.’

The spokesman also said: ‘Since this visit the House of Lords has changed its policy and no longer pays to host visiting speakers or accepts offers by hosts of overseas visits to meet accommodation costs.’