Dorset medic Paul Ermitano and his family have been told they can STAY in the UK by the Home Office - after a long fight to stay. 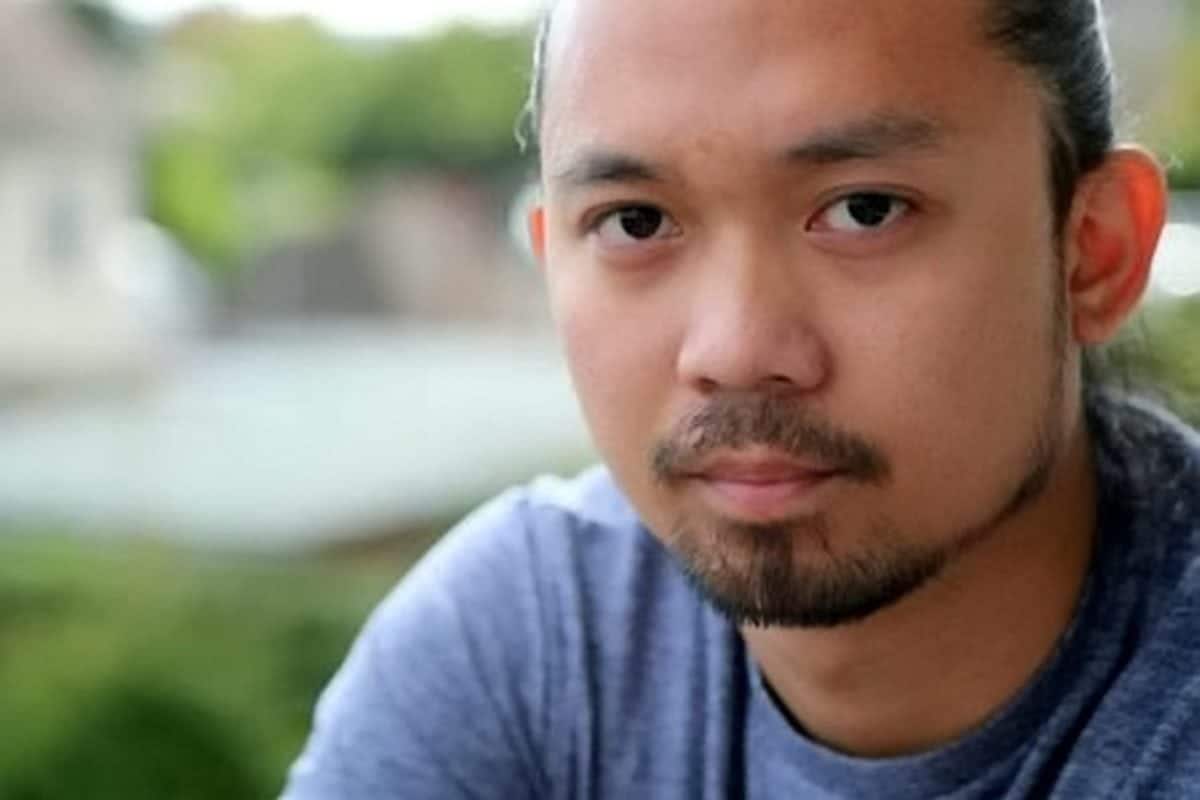 A “highly-valued” hospital medic and his nurse wife who were given 24 hours to leave the UK because of a benefits mix up have been told they can stay.

Cardiac physiologist Paul Ermitano, 31 and wife Jamila, were stripped of their right to live and work in the UK by the Home Office.

But the couple received the news of the U-turn at 10.30am this morning.

The Filipino couple claimed £1,138 in child benefit they thought they were entitled to, before repaying the money when they realised their mistake.

However, the Home Office used this to prove they had “failed to comply with conditions” attached to their working visas and they were not renewed.

Mr. Ermitano was told in the summer that the family’s visas had been cancelled followed by a mix-up over child benefits and the fact that his job – performing heart scans – was said to be off the shortage list.

Mr Ermitano was recruited in 2015 to help fill a shortage of cardiac physiologists, who operate equipment to assess patients with heart problems.

Last week they had to stop their shifts at Poole Hospital because the Home Office removed their right to live and work in Britain.

They were told they have to leave by tomorrow (Wednesday) with their British-born son, aged 15-months.

Their battle to stay in Dorset was then been brought to public attention by Dr. Ben Neate, who set up a petition to keep them in the country.

Now, after a reconsideration, the Home Office changed their mind.

Paul, from Poole, Dorset, said: “They have extended our stay and granted us permission to remain until June 2020.

“I am’overwhelmed by the support we have received and want to thank everyone who has helped.

“It was a massive shock to us when we found out. Our family situation was terrible.

“We have been fighting this from July.”

A Home Office spokesperson, said: “Mr and Mrs Ermitano have been granted an extension to their Tier 2 visa, which now runs until 24 June 2020.”