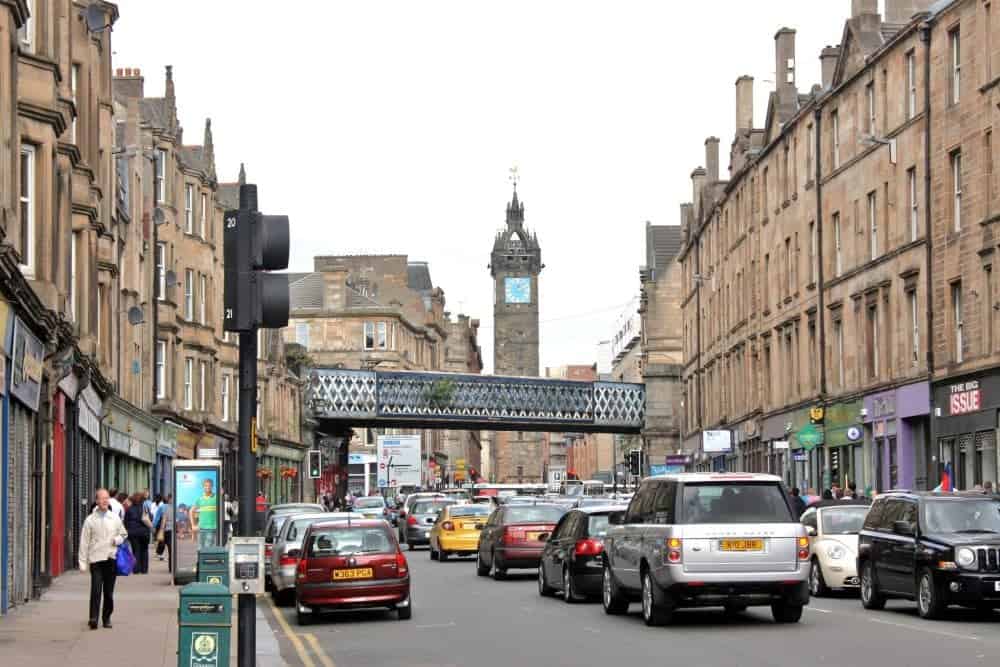 The number of homeless children in Scotland’s largest city has soared by 40 per cent in the last two years.

A staggering 1,391 children are expected to be homeless over the holidays, spending both Christmas and New Year in temporary accommodation.

The latest figures show a 40 per cent rise in the number of homeless children in the city compared to the same time in 2014, where there were 998.

In 2015, around 1200 children were homeless over the festive break, 16 per cent less than this year.

Glasgow’s homeless children make up around a quarter of Scotland’s total, with 5,224 kids across the country living in temporary housing.

The increase in cases has been branded “shameful” by a charity boss, who is demanding more affordable homes to be built to help.

Graeme Brown, Director of Shelter Scotland, said:”These figures shame us all. No child should wake up on Christmas morning without a permanent home.

“While those around them will have done their best to make it a fun and special day, losing a home and being housed in temporary accommodation will take its toll on these children’s chances in life.

“Having a safe and stable home is fundamental to people’s health and wellbeing.

“If we want to see our children thriving we have to free them from uncertain housing circumstances by building more affordable homes.

“Families can spend many weeks, months or even years stuck in temporary accommodation.”

Being homeless can have a massive effect on people’s ability to find work, on their mental and physical health and their ability to maintain relationships.

However for children the impact can also be severe, causing developmental problems, psychological damage and difficulties at school.

A Glasgow city council spokesman said: “We have around 1,500 furnished flats across the city, which provide a decent standard of temporary accommodation at a time of crisis.

“At any one time, 99 per cent of children who are affected by homelessness will be accommodated in one of these temporary furnished flats.

“We work very closely with our partners in the social housing sector to secure sufficient permanent homes for people affected by homelessness.

“We always aim to ensure that any homeless household returns to permanent, mainstream housing as quickly as possible.”