There has been a worrying rise in the number of deaths in police custody. The Independent Office for Police Conduct (IOPC) has reported that 23 people sadly died in 2017. Of that number 17 had suffered some form of restraint or force by officers. It should be noted that is not a necessarily a direct link to […] 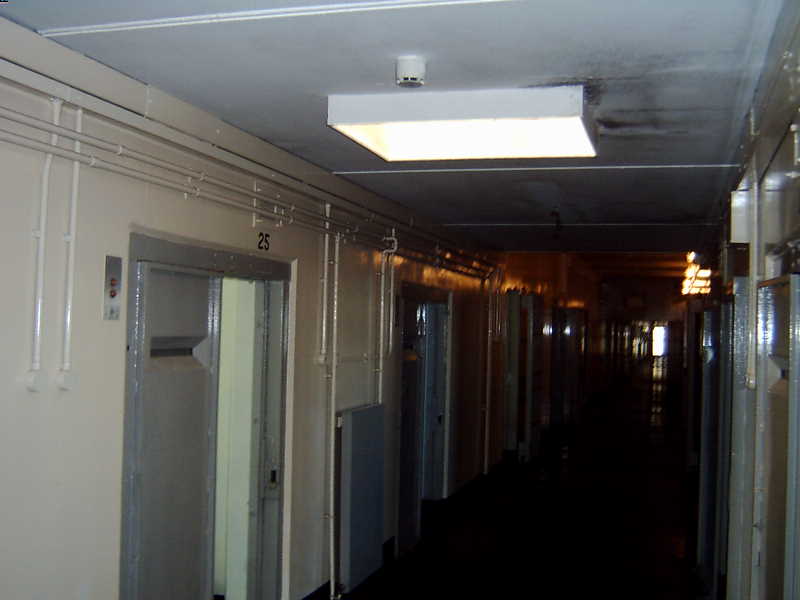 There has been a worrying rise in the number of deaths in police custody. The Independent Office for Police Conduct (IOPC) has reported that 23 people sadly died in 2017. Of that number 17 had suffered some form of restraint or force by officers. It should be noted that is not a necessarily a direct link to why they died.

Among the 23 people highlighted by the latest statistics are cases such as Rashan Charles and Edson da Costa in London. Those deaths led to heightened tension in the streets between police and communities.

The IOPC’s director general, Michael Lockwood, said: “Numbers across the categories of deaths fluctuate year on year, and care needs to be exercised in considering them against a backdrop of the numerous interactions the police have with the public each year.

“The rise in deaths in police custody this year, which includes at the point of arrest, in transit, in cells or in hospital, is concerning viewed against a trend of falling numbers over the last decade. Each of these tragic deaths is subject to investigation and we await formal causes of death for most of them. What is clear is that many present a complex and challenging set of factors, with links to drugs and alcohol and mental health concerns being very prevalent among those who have died.

“The issues go wider than the police service, as officers can often be dealing with vulnerable people whose needs and risks may not have been adequately managed elsewhere. However, it is important when the police are involved that they are properly trained and equipped to manage the challenges they inevitably face, and that they learn from past mistakes.”