“Much more intervention is needed to address the systemic issues with bullying and harassment, sexual misconduct, unhealthy work patterns, and other problems that have permeated our workplace for decades”. 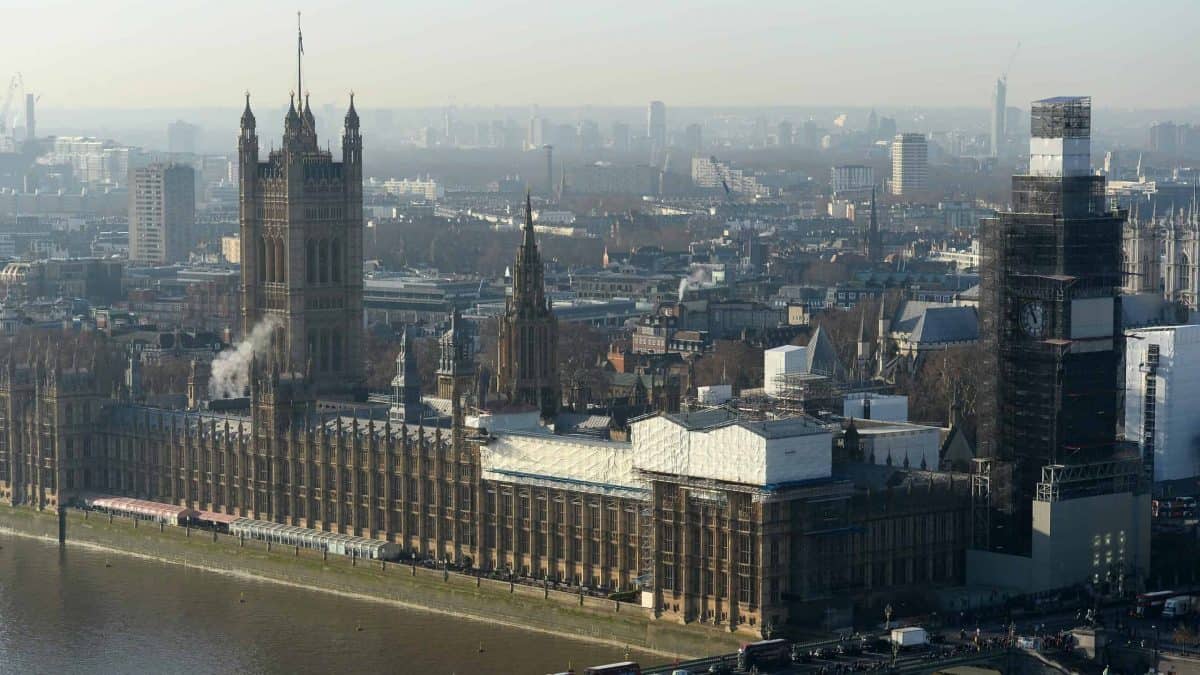 A 24/7 counselling helpline for workers in Parliament and employees of MPs is only treating the symptoms of endemic issues in Westminster such as bullying and sexual misconduct – and not the root cause, a union leader has said.

Figures obtained by the PA news agency show the number of calls made to a helpline for MPs’ staff and those who work in the Palace of Westminster has risen year on year.

Jenny Symmons, chairwoman of GMB’s branch for MPs’ staff, said that not all those who needed help were seeking it and that “much more intervention is needed to address the systemic issues with bullying and harassment, sexual misconduct, unhealthy work patterns, and other problems that have permeated our workplace for decades”.

A staff handbook for the Commons describes it as offering 24/7 support, 365 days a year, for “practical advice and guidance as well as online, telephone and face-to-face counselling and support on a broad range of issues”.

The vast majority of these (442) were for mental health issues, followed by legal problems (247), and then work (116), but other concerns ranged from relationships to trauma, and whistleblowing.

This had risen from at least 973 in the same period the year before, with 934 calls from House of Commons staff and 39 from MPs’ employees.

The true figures may be higher as some were redacted to protect confidentiality, and the breakdown did not include House of Lords staff, peers or MPs.

Garry Graham, deputy general secretary of the Prospect union, which represents staff working in the Houses of Parliament, told PA: “These figures show the magnitude of the effect a year of Covid pressure has had on parliamentary staff.

“The impact was amplified by the Leader of the House of Commons Jacob Rees-Mogg’s insistence on physical attendance at a time when many of the lower paid cooks and cleaners were genuinely afraid that coming to work might put their health at risk.”

‘Not the full picture‘

Ms Symmons said: “These figures do not show all those staff needing help in Parliament – only those seeking it.

“Parliament has made huge headway in supporting MPs’ staff pastorally. As more effort has been made to publicise the EAP during the pandemic, more staff have made use of it.

“However, services offering mental health support are only treating the symptoms of cultural issues in Parliament – not the cause.”

The wellbeing of staff was raised in the Commons on Thursday as shadow Commons leader Thangam Debbonaire said there were concerns over former Conservative MP Rob Roberts potentially returning to the estate despite an independent panel finding he sexually harassed a member of his team.

FDA union national officer Jawad Raza said: “The Employee Assistance Programme and Independent Complaints and Grievance Scheme helplines have been instrumental in allowing staff to seek advice on a number of workplace issues, including bullying and harassment, sexual misconduct, discrimination and health and well-being.

“These services must be protected and further developed to give all staff confidence to access support when it’s needed, which will in turn lead to long-term improvements to the culture of the House of Commons.”

Commons Speaker Sir Lindsay Hoyle said the well-being of parliamentary staff, who number around 3,000, was a “top priority” and he was pleased they were not “suffering in silence”.

He told PA: “As staff begin to return to Parliament in the coming weeks, we will continue to encourage them to use the services of our onsite GP, mental health first aiders and health screening awareness programme – while also promoting the 24-hour helpline.”