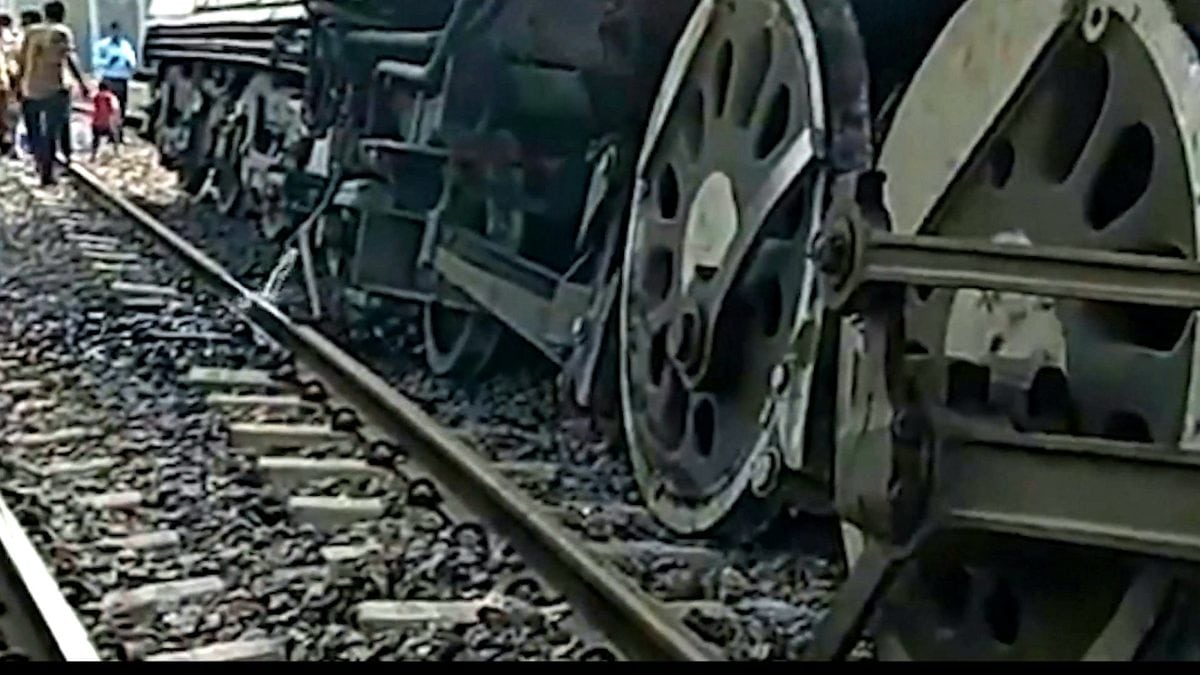 The company has issued a stark warning about the growing problem which, along with costing the taxpayer £1 million per year, is putting the safety of thousands of passengers at risk.

Many of the incidents involve balloons getting tangled around high-voltage overhead wires, forcing workers to cut the electricity until the line is made safe.

On top of this, anyone holding a balloon near overhead wires could be electrocuted and killed.

James Dean, chief operating officer for Network Rail’s London North Western route, said: “If you’re on a railway station platform with a foil balloon filled with helium on a string and it comes in contact with the overhead wires carrying 25,000 volts, that could cause huge injury or death.

“Ideally, we’d ask people not to bring balloons into our stations at all – alternatively, carry them in bags so the risk of them floating upwards is minimised.”

The latest incident took place this week at Smethwick Rolfe Street Station in the West Midlands when a float-away helium balloon got wrapped around the overhead wires – hundreds of train passengers were delayed.

The cost of the delays from this single incident was £5,000.

Network Rail’s warning has been backed by the National Association of Balloon Artists and Suppliers (NABAS).

NABAS has launched a campaign to ban the launching of foil balloons, sky lanterns or anything with plastic string or ribbons attached.

George Oustayiannis, chairman of NABAS, said: “Balloons bring fun and colour and a sense of celebration to any event, but please dispose of them responsibly, and never release balloons into the atmosphere.