Heartless thieves have stolen Christmas from critically ill children after swiping more than £3,000 worth from a top London hospital, it was revealed today. Everything needed for this year’s Christmas party, more than 100 gifts, decorations and a Santa suit, was stolen from a ward at St Mary’s Hospital in Paddington. Victoria Rees, head of […] 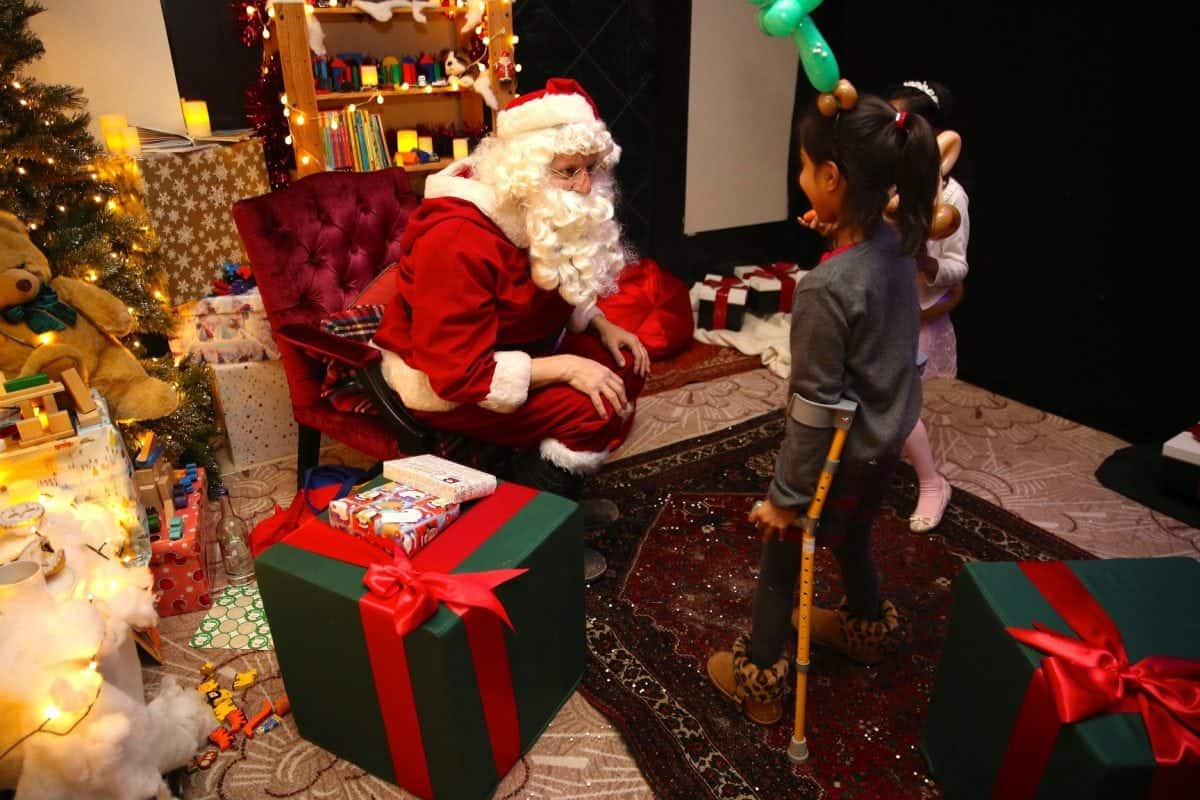 Heartless thieves have stolen Christmas from critically ill children after swiping more than £3,000 worth from a top London hospital, it was revealed today.

Everything needed for this year’s Christmas party, more than 100 gifts, decorations and a Santa suit, was stolen from a ward at St Mary’s Hospital in Paddington.

Victoria Rees, head of fundraising and communications at Cosmic, said staff were devastated when they discovered the theft from an unused ward last Tuesday.

She said: “The staff here were absolutely heartbroken but are working hard trying to get people to donate to us.

“Everything was taken, toys, gifts for the party, Lego, games, arts and crafts, books, teddies – everything went. But for us to receive donations would mean we could have Christmas again.

“To see the children’s faces when they open their presents, and to be able to give them a reason to smile is why we do this, so it’s very disheartening for staff.”

The charity helps critically ill children, from newborns to 16-year-olds, who are both long or short term patients of conditions including meningitis, sepsis or trauma from an accident.

Now the charity, Children of St Mary’s Intensive Care, in Paddington, is desperately fundraising to provide presents and a Christmas party for the youngsters.

Victoria added: “Every year we have a wrapping party, but they stole every unwrapped gift we have.

“They were stored at an unused ward at the hospital, which is not for the public and we don’t know what happened – or whether or not there was a break in.

“We’ve luckily had a couple of companies come on board and help us since it happened, donating toys and we’ve created a page for people to make donations.”