Staff working for contractor Compass have voted unanimously to strike after their appeals for a modest pay rise were shunned. 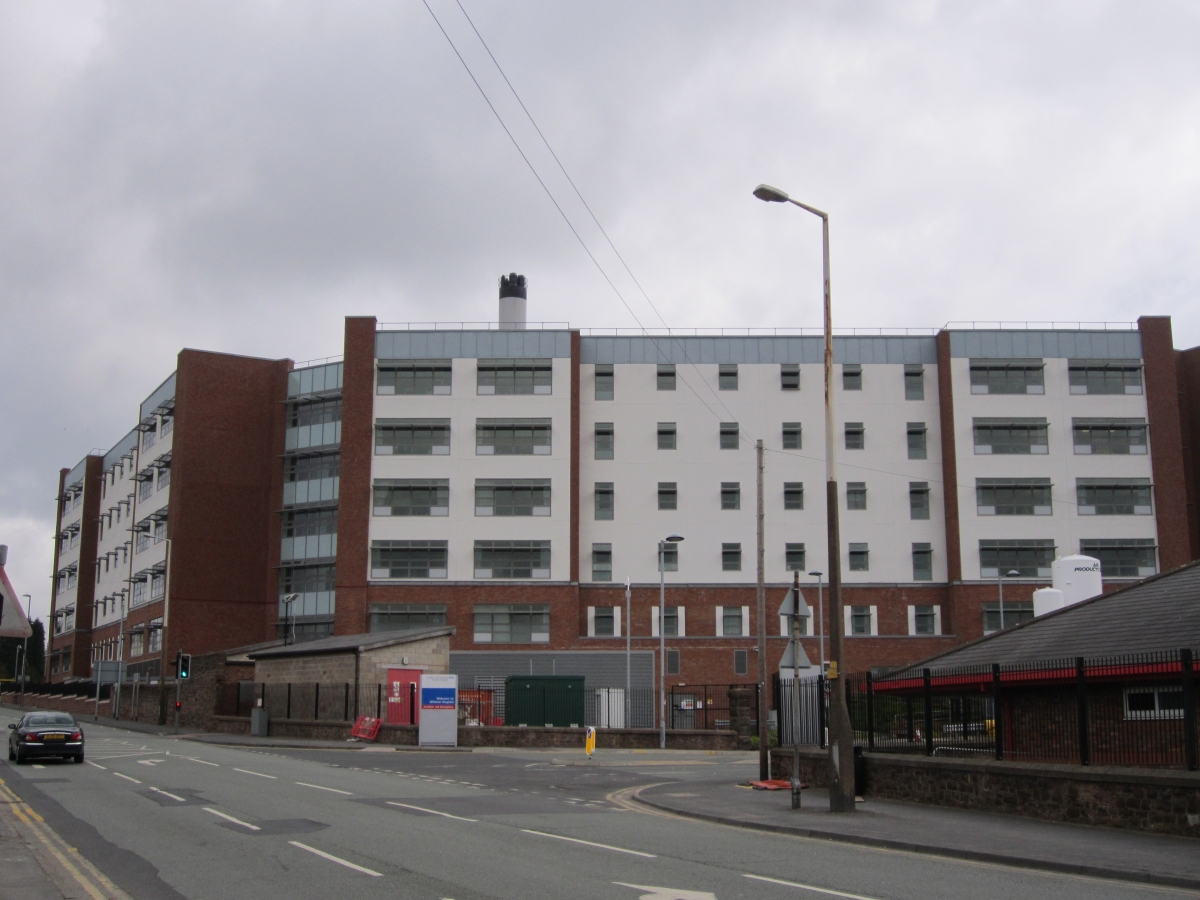 A major health firm which declared £1.7billion profits last year has refused to grant its poorly-paid staff an extra 82p an hour to match their NHS colleagues.

Reports in the Liverpool Echo have revealed that staff working for contractor Compass, which owns the specialist healthcare brand Medirest and staff at the Liverpool Heart & Chest Hospital in Broadgreen and Whiston Hospital, have voted unanimously to strike after their appeals for a modest pay rise were shunned.

Cleaners, caterers, porters and security staff are paid as little as £8.21 per hour at the hospital, which is significantly below those in the same jobs but who are directly employed by the NHS on a minimum of £9.03 per hour.

Laura Ellis, a ward hostess employed by Compass at Broadgreen, said: “We’re all doing the same work and it’s totally demoralising that some are paid more than others.

“It’s not just our hourly rate either; we don’t have a proper sick pay scheme. When we’re ill we just have to go in and get on with it or we don’t get paid. Some of my colleagues have been diagnosed with serious conditions and had to continue working because they couldn’t afford to go without pay.

“I’m working six days a week every week. It would be a huge relief if Compass committed to ending the two-tier workforce it has helped to create in the hospital. Then I could afford to spend more time with my family.”

A one-day strike will take place at Liverpool, Whiston and also Blackpool Teaching Hospitals NHS Foundation Trust on Wednesday, July 31, if ongoing talks between UNISON and Compass do not pan out.

The union says the difference, of 82p per hour, would work out as a £1,600 annual pay rise and make a difference to some of the city’s poorest working people.

UNISON North West regional organiser Lisa Walsh said: “It’s completely wrong that staff working side by side together within the NHS are getting different rates for the job.

“On top of the issue of hourly pay, those on Agenda for Change (NHS) contracts are receiving shift bonuses and better sick pay schemes.

“All of these workers deserve an NHS contract for an NHS job – it’s time for the two tier workforce to end.

“The 100% mandate for strike action shows how strongly these dedicated hospital staff feel about this issue.

“Compass made £1.7bn in profit last year. They should put their hands into their deep pockets and find the 82p per hour that would make little difference to their profits but would be a huge help to NHS workers in St Helens, Blackpool and Liverpool.”

A spokesperson for Medirest, Compass’s healthcare arm, said: “We are aware of the planned strike by some Medirest employees at these sites and we take such matters very seriously. Medirest is in ongoing discussions with UNISON, our employees and our Trust clients and we remain committed to having an open and constructive dialogue.”