By Joe Mellor, Deputy Editor The battle to win the name of the new polar research vessel has been won by Boaty McBoatface. Many people will be overjoyed with this news, but NERC (Natural Environment Research Council) boss has final say on the mater and there are concerns about the burden of public opinion and the […] 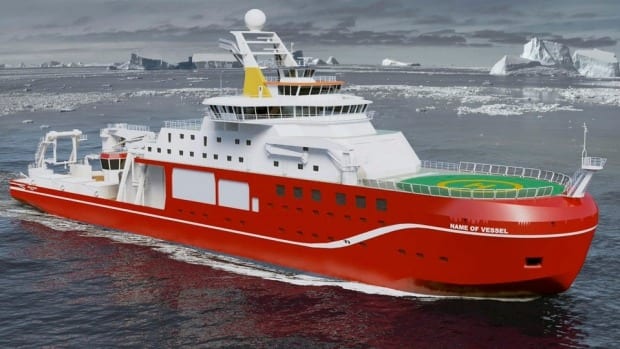 The battle to win the name of the new polar research vessel has been won by Boaty McBoatface.

Many people will be overjoyed with this news, but NERC (Natural Environment Research Council) boss has final say on the mater and there are concerns about the burden of public opinion and the credibility of the organisation.

As the votes were counted it was obvious that Boaty McBoatface was going to be the winner. The suggestion of this name went viral last month, which could only have given it a boost.

In the end the name received 124,108 votes which was FOUR times more then RRS Poppy-Mai, which came in second place. This boat was named after a 16-month-old with incurable cancer.

The boss of NERC, Duncan Wingham, now has to decide if he will decide to go with the comic name for the £200m artic explorer.

If he does decide to go with the most popular name, it will be a huge move away from the names of previous royal research ships, the famous arctic Ernest Shackleton and James Clark Ross a naval officer.

He said: “This is actually nothing to do with me, I made the suggestion but the storm that’s been created – it’s got legs of its own. I just feel it’s a very British thing, which a lot of people have pointed out.”

Hand added that while he stands by Boaty McBoatface as a “brilliant name” for the research ship, he actually voted for RRS David Attenborough, which came in fifth with 10,284 votes overall.

The top five suggestions were: