They feel their ambition of making a difference and improving the lives of young people are being blunted by bureaucracy. 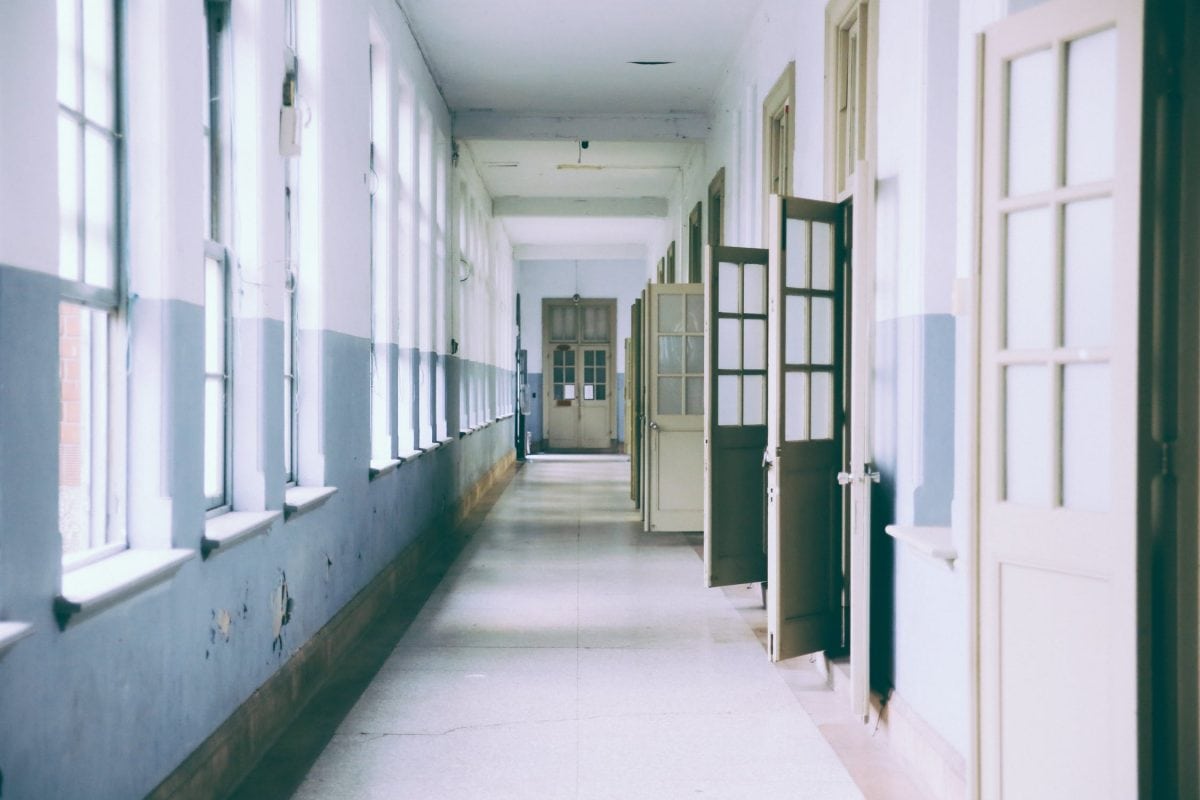 Half of teachers consider quitting the profession within a decade because of the demand placed on them, according to new research.

They feel their ambition of making a difference and improving the lives of young people are being blunted by bureaucracy.

The nature rather than quantity of the workload – with its emphasis on accountability and performance – was the crucial factor in decisions to leave.

Seeking a better work/life balance was also cited as the other major reason by the 1,200 teachers polled.

The study showed 40 to 50 per cent had either left or were considering doing so ten years or less after they started teacher training.

This was despite three quarters (75%) of respondents viewing the job as a long-term career.

It suggests those who want to teach are committed to the profession and yet, somehow, that dedication is eroded in a very short space of time, the authors warn.

Dr Jane Perryman, of University College London’s Institute of Education, and colleagues, said: “It’s not as if they weren’t aware teaching was going to be demanding.

“However, they feel the demands of the job outstrip their capacity to adapt.

“This raises the question – what can be done to arrest this trend?”

Graduates from the school were asked what originally motivated them to teach – and the reasons why they left the profession or may consider leaving in future.

However, once they started teaching, the reality of daily life as a teacher dulled their enthusiasm, reports the British Journal of Educational Studies.

Despite claiming to be aware of the challenges of workload before entering teaching, respondents found the reality was worse than expected.

This was because of an increasing focus on assessment, exams, progress measures and preparation for review and inspection, and away from the more individualistic and creative aspects of the job.

The researchers said: “The general response from government is teaching will be improved by reducing workload, removing unnecessary tasks and increasing pay.

“This may help, and our study does continue the discourse that workload is key.

“However, it also indicates that part of the problem lies within the culture of teaching, the constant scrutiny, the need to perform, and hyper-critical management.

“Reducing workload will not address these cultural issues.”

The findings come as teachers are leaving the classroom at the highest rate since records began.

Last year a BBC investigation found those quitting say the job is affecting their physical and mental health.

Figures show 36,000 working-age teachers stepped down in 2017 – with fewer being trained.

Yet pupil figures are set to rise by a fifth – 19 per cent – over the next decade.

A recent National Education Union survey also found eight-in-ten classroom teachers had seriously considered leaving the profession in the past 12 months because of the workload.

The government has failed to reach its own targets on teacher recruitment over the last five years and there is currently a shortfall of 30,000 in teacher numbers.

Only four fifths of people who qualify as teachers go into the profession and one in three quits the classroom within the first five years.