By Joe Mellor, Deputy Editor The fall-out from the referendum result has spread through the Labour Party. Hilary Benn was sacked overnight, supposedly via a phone call, after he told the Labour leader he didn’t think he was up to the job. In reaction to this action half of the shadow cabinet are going to […] 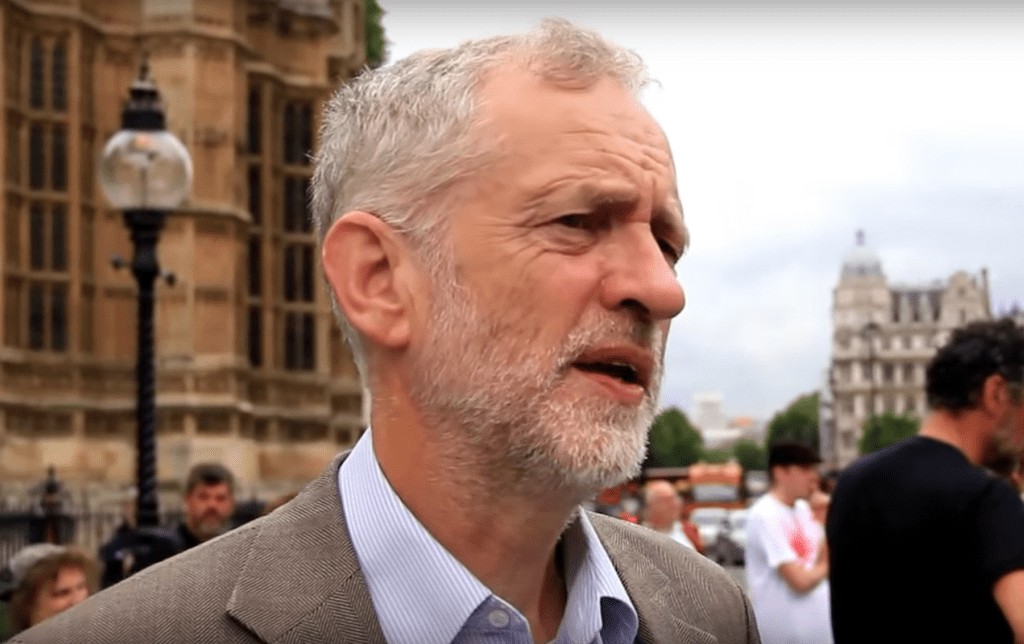 The fall-out from the referendum result has spread through the Labour Party.

Hilary Benn was sacked overnight, supposedly via a phone call, after he told the Labour leader he didn’t think he was up to the job.

In reaction to this action half of the shadow cabinet are going to resign. Shadow health secretary Heidi Alexander has said “with a heavy heart” that she is resigning.

Corbyn was already facing a vote of no confidence, which was going to be discussed within the PLP on Monday. It is not known what will happen tomorrow now.

Benn Jnr said: “here is no confidence to win the next election if Jeremy continues as leader.

“In a phone call to Jeremy I told him I had lost confidence in his ability to lead the party and he dismissed me.”

Corbyn had come under intense scrutiny since the Remain camp lost the vote to stay within Europe. A number of MPs had come forward to criticise his campaign, and claims his enthusiasm for the European project was not enough. However, his parliamentary constituency voted comprehensively to remain in the European Union.

However, if Corbyn if forced out he can appoint himself to the next list of candidates for the role, and it is pretty certain Labour members will vote him back into the top job. There have been murmurings that the one person one vote rule, Ed Miliband brought in, could be brought to an end. If this was the case, the reaction from Corbyn supporters would be, apoplectic with rage.

Ms Alexander tweeted: “It is with a heavy heart that I have this morning resigned from the shadow cabinet.”

In a letter to the Labour leader, she wrote: “Our country needs an effective opposition which can hold the government to account.”

“As much as I respect you as a man of principle, I do not believe you have the capacity to shape the answers our country is demanding and I believe that if we are to form the next government, a change of leadership is essential.”

It is with a heavy heart that I have this morning resigned from the Shadow Cabinet. pic.twitter.com/amBRk30RtR