Russian broadcasts have not been showing the bombardment of Ukrainian cities or peaceful protests from Ukrainians. 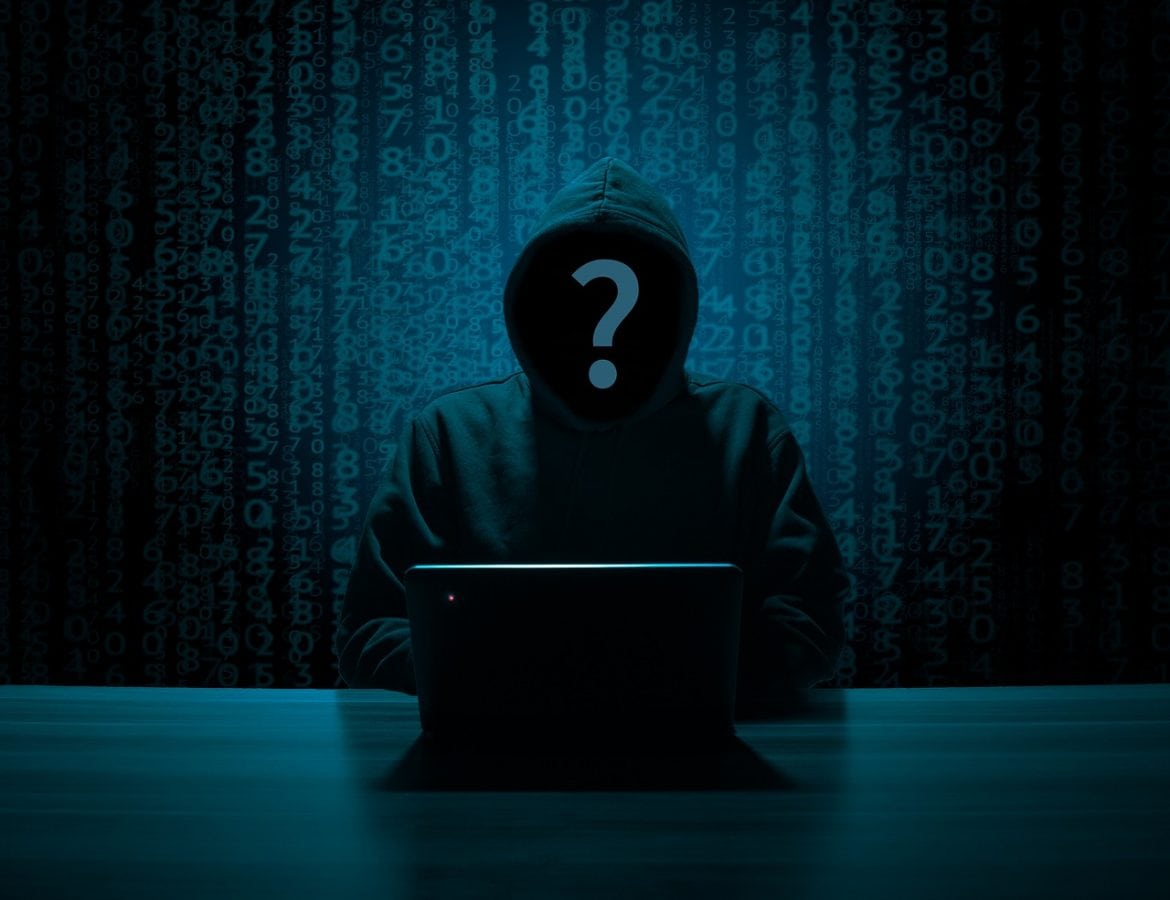 Vladimir Putin’s chokehold on Russian media could have been forcefully corrupted after hackers tapped into streaming services to broadcast footage of the war in Ukraine.

Reports from Russia indicate that many citizens are unaware of the truth about the war in Ukraine. The New York Times reported that Russian citizens believe President Vladimir Putin is “de-Nazifying” the country.

Russian broadcasts are not showing the bombardment of Ukrainian cities or peaceful protests from Ukrainians. Rather the highly regulated television broadcasts feature claims of Russia’s success in capturing Ukraine and peace talks with Ukraine.

With Putin’s recent ban on Facebook and major news outlets, a growing concern is that Russian citizens are oblivious to the truth about what’s going on.

It has led campaign group Anonymous to take matters into their own hands.

In a tweet from an account linked to the organization, the group shared footage of what appears to be a Russian TV show being interrupted by live footage from Ukraine to inform Russian citizens of the invasion.

The footage of the war in Ukraine was aired alongside text that read, “We are ordinary citizens of Russia. We oppose the war on the territory of Ukraine. Russia and the Russians against the war! This war was waged by Putin’s criminal, authoritarian regime on behalf of ordinary Russian citizens. Russians, oppose the genocide in Ukraine,” according to website Ukrinform.

The organization announced at the beginning of March it would wage a full cyberwar on Russia from another Twitter account associated with the group and they have held true to their word.

Related: Home Office under fire for chaotic response to the Ukraine refugee crisis